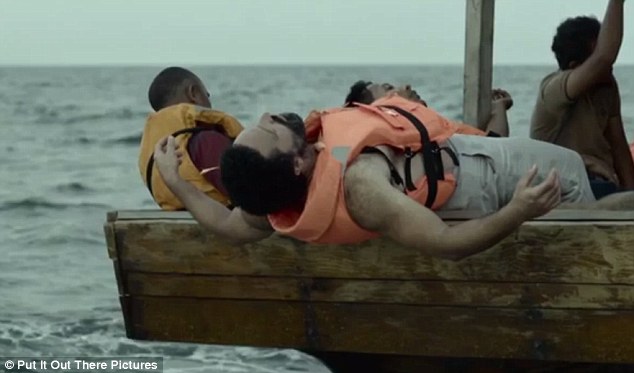 The Australian government commissioned a $6 million movie showing what might happen to asylum seekers on their journey to deter Afghan asylum seekers wishing to arrive in the country. On the request of the government in Australia, a movie aiming to scare away Afghan migrants was shot.
Commissioned by the Australian Department of Immigration and Citizenship and costing nearly $6 million, the movie aims to show Afghan citizens migrating to Australia that it is not that good of an idea.
Telling real life stories and shown on 2 TV channels in Afghanistan on March 25, The Journey depicts the fate of migrants who take the risk of crossing the Indian Ocean.
Last year, Afghans constituted the second-largest migrant group in Australia, preceded by Syrians. “I know they were actors, but these things really happen to Afghans,” said Ali Reza, an 18-year-old tailor, about the film.