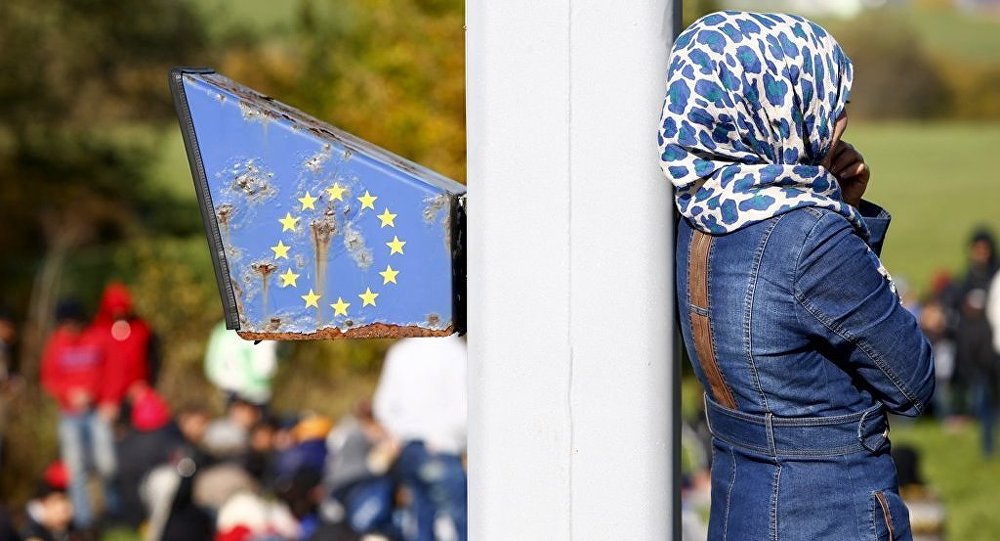 Austrian Foreign Minister Sebastian Kurz from the centrist Austrian People’s Party (ÖVP) proposed obligatory, low paid community jobs for migrants as part of a new integration law, The Local reported yesterday.
According to the proposal, migrants have to work between 15 and 30 hours a week and they can only get 1 euro an hour. Kurz said if anyone refuses to do this job, then they will face a reduction in the financial support the government provides. Jobs include maintenance of public places, elderly care and positions at social facilities.
Kurz’s proposal also includes sanctions for migrants if they do not attend German courses. He said he hopes they can agree on a common integration proposal with their Social Democrat Party (SDÖ) coalition partner.