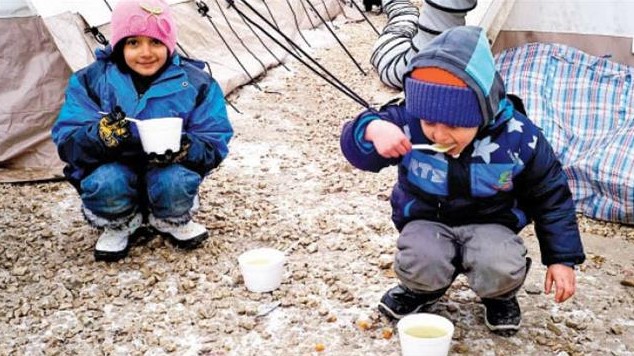 Interesting statements in some European countries about refugees fleeing war in Syria and seeking asylum in European countries receive criticism. Belgium has a Minister of Migration who says “Push them back into the sea” and a party leader who says “shoot them if necessary”… A similar statement came from the Governor of the West Flanders region in Belgium, Carl Decaluwe. The governor called out to citizens not to give food to refugees.
According to the Belgium press, Governor Decaluwe stated that 40 refugees who entered the country illegally were apprehended on Sunday night in a port and added that he supported such operations.
Defending the decision not to establish a refugee camp in Belgium like the one in France’s Calais region, Decaluwe called out to citizens “not to help refugees, especially not to give them food.” Governor Decaluwe used the following expressions: “If you help, then more will come.”