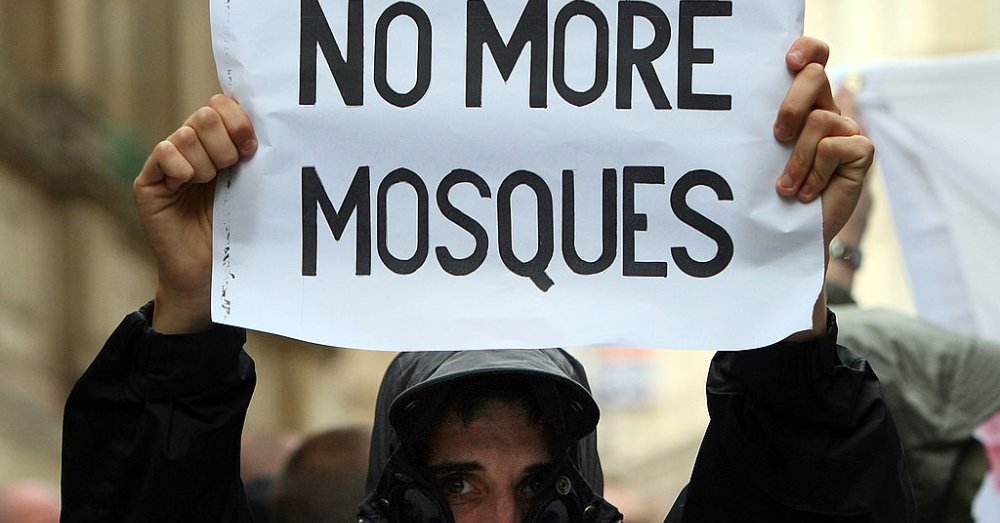 Racial inequality is getting worse in the United Kingdom, with young black people and ethnic minorities suffering “institutional racism” and “unfairness” in the fields of education, employment and the criminal justice system, a human rights watchdog has said.
The Equality and Human Rights Commission (EHRC) said in its latest report on Thursday that race was the motive in 82 percent of hate crimes recorded in England and Wales, with the two nations witnessing an “unprecedented spike” since Britain voted to leave the European Union on 23 June.
The report, entitled Healing a Divided Britain, found that life chances for young people from ethnic minorities had got worse, becoming “the most challenging for generations”.
The report highlighted a 49 percent increase in long-term unemployment among 16 to 24-year-olds from ethnic minority communities since 2011, compared with a fall of 2 percent for young white people.
Black people remained much more likely to be victims of crime, including murder, and to be more harshly treated in the criminal justice system.
It said that although educational attainment had improved, black college graduates were typically earning 23 percent less than white graduates.