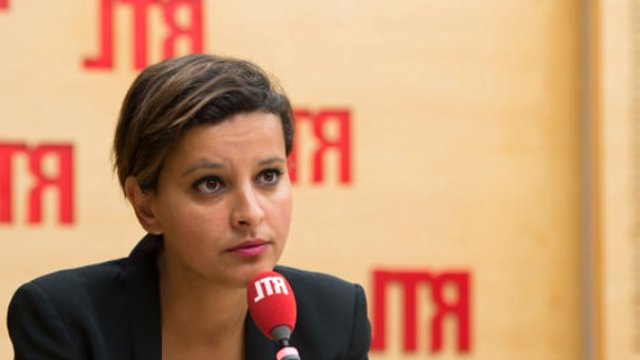 French teachers are up in arms after being asked to tip off the authorities if they see signs of Islamist radicalisation in their students.
France’s biggest teaching union, the SNES-FSU, said several teachers had been asked to look out for signs of ‘anti-Semitic, racist or jihadist’ tendencies in baccalauréat exam papers.
Hundreds of thousands of French students took their baccalauréat exam last month.
The history exam covered the Middle East history, World War II and the war in the former French colony of Algeria, which ended in 1962.
The exam is taken by 18-year-olds or those approaching 18 and success in it will ensure a place at university.
But in the wake of a spate of horrific terrorist attacks in France – the Charlie Hebdo massacre was following by the Paris attacks in November last year and last month the recent murder of a police commander and his wife – President Francois Hollande and Prime Minister Manuel Valls have been seeking to tackle the radicalisation of disaffected French youths.
In May Mr Valls announced plans for 12 dedicated de-radicalisation centres – at a cost of £31million – around the country designed to target vulnerable young people and counter jihadist propaganda.
Mr Valls said he planned to put 3,600 through the centres within the next two years.
But the French government is also asking for help from teachers and is facing opposition from the union.
The SNES-FSU said several teachers marking the baccalauréat exam in history and geography were asked by inspectors to be on the look out for subversive phrases and were asked to ‘pass on’ the information.
Valérie Sipahimalini, SNES-FSU secretary general, cited in particular inspectors in the Paris suburb of Créteil and in Rennes in northern France.
Education Minister Najat Vallaud-Belkacem, herself a non-practising Muslim of Moroccan origin, told Le Monde newspaper the requests were ‘clumsiness’ from inspectors who were being ‘perhaps a bit over-zealous’.