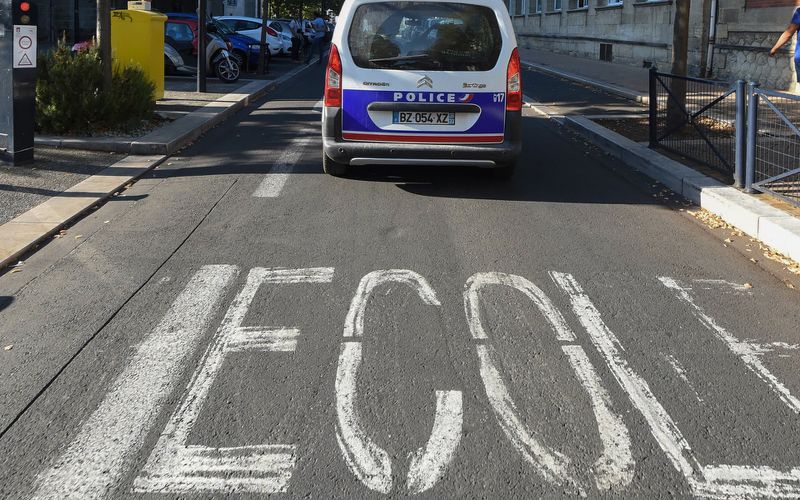 Five women wearing the Islamic headscarf have been prevented from entering a nursery school in Corsica by other parents. Monday’s incident in Bonifacio took place as children returned to school after the summer holiday.
Staff and pupils at French schools are banned from wearing religious symbols – but parents are not.
Police intervened to calm the incident in Bonifacio, local media reported.