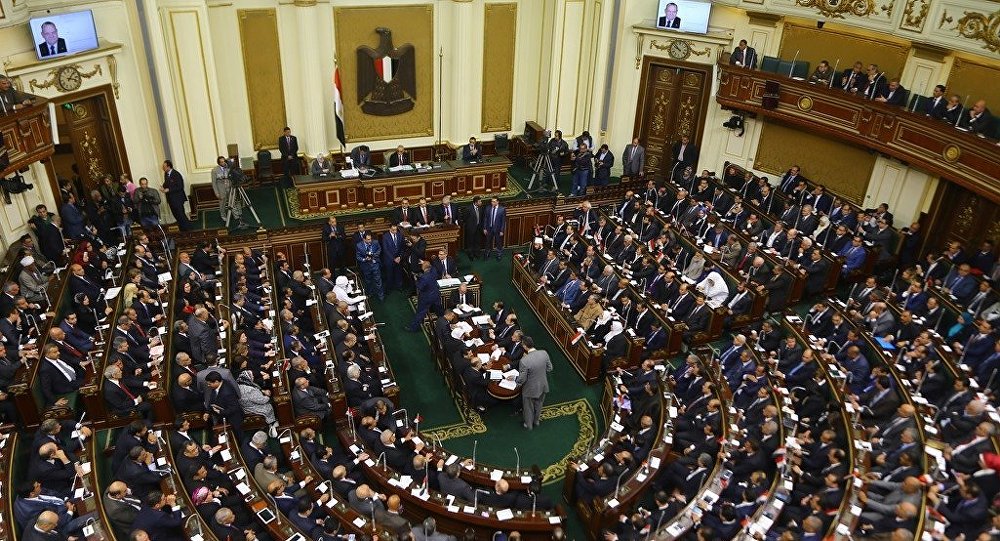 Women should “reduce their sexual desires” because Egyptian men are “sexually weak.” This is what an Egyptian lawmaker, Elhamy Agina, claimed over the weekend in making an argument in favor of female genital mutilation or FGM.
“I rejected this law because if we stop FGM operations we will need sexually strong men,” said Agina, claiming that “as we know, most of Egypt’s men are sexually weak and Egypt is at the top of countries consuming drugs that enhance sexual performance.”
Informed sources say that parliament speaker Ali Abdel-Al has received hundreds of complaints from MPs and ordinary citizens demanding that Agina be referred to the ethics committee for investigation.