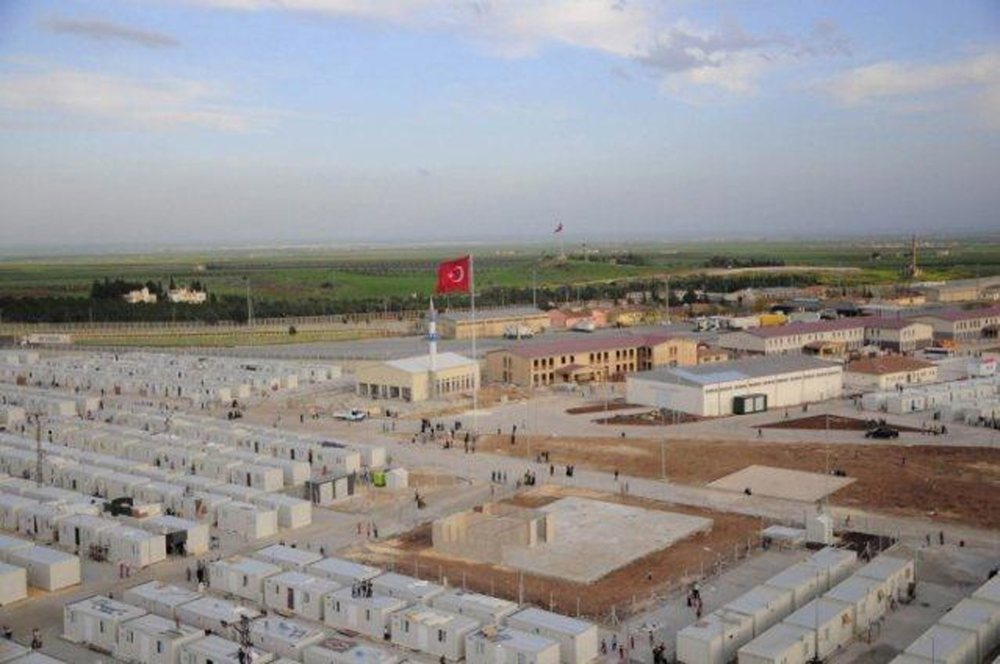 UMHD President Uğur Yıldırım offered insights from the report during a press conference, saying that analysts had observed refugees and their living conditions in refugee camps in Germany, France, Belgium and the Netherlands. According to the report, European countries erected official refugee camps as well as unofficial camps in such places as former athletics halls, and old buildings, as well as ramshackle tent camps established by refugees themselves.
The report also highlights concerns about refugee children. There are 53,000 unattended refugee children in Turkey, while there are roughly 150,000 unattended refugee children in Europe, and 12,000 of these children are missing, according to European authorities.
The report asserts that Muslim foundations and associations in Europe do not pay enough attention to the refugees. “We do not see any mosques or a place reserved for Muslims to pray,” said Yıldırım. “Unfortunately, people cannot pray in congregation, which is an important practice in Islam. It is already hard for refugees to perform religious duties due to European fears of DAESH, and things are made harder for the refugees by the authorities.”