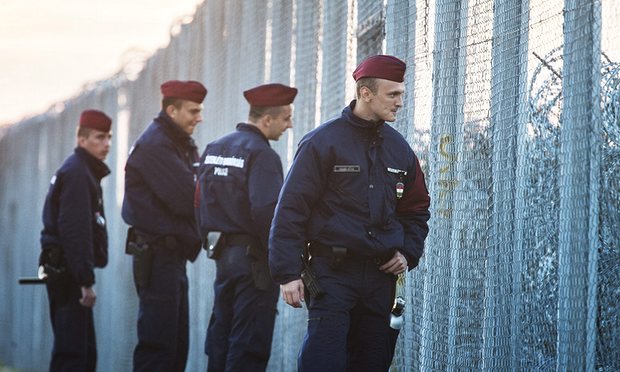 Travelers full of hope started to resist as the agreement between Turkey and the EU entered into force. Not desiring to be sent back to Turkey, refugees demonstrated by tearing down the razor fire fence on Chios. Greek police managed to take control of the nearly 300 refugees who left the holding center.
In the clashes among the refugees, some of them were stabbed and injured. Moving forward in spite of the EU-Turkey deal, refugees are held on the Greek islands, especially on Chios and Lesbos, in the Aegean Sea. Although they knew they were to be sent back as per the agreement, 128 and 211 refugees arrived on Lesbos and Chios respectively.