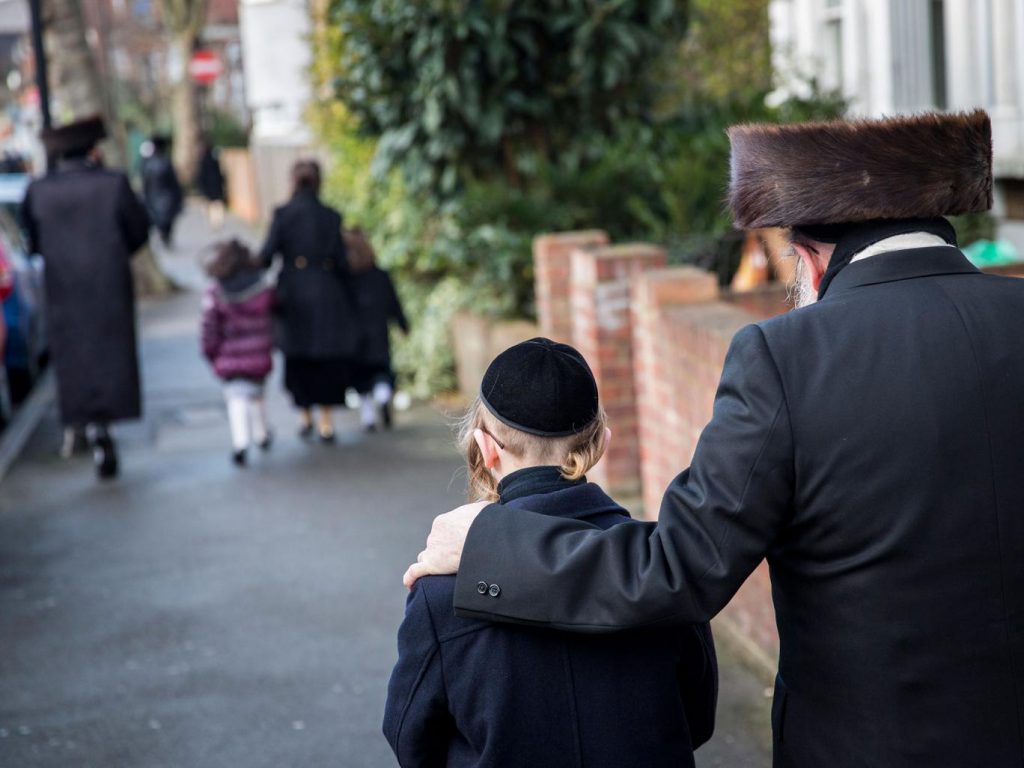 Ultra-Orthodox Jewish rabbis have banned women from going to university. The strict Satmar sect issued the decree warning that university education for women is “dangerous”. Written in Yiddish, the decree warns: “It has lately become the new trend that girls and married women are pursuing degrees in special education. Some attend classes and others online. And so we’d like to let their parents know that it is against the Torah.
“We will be very strict about this. No girls attending our school are allowed to study and get a degree. It is dangerous. Girls who will not abide will be forced to leave our school. Also, we will not give any jobs or teaching position in the school to girls who’ve been to college or have a degree.
“We have to keep our school safe and we can’t allow any secular influences in our holy environment. It is against the base upon which our Mosed was built.”
The Board of Deputies of British Jews estimates that there are around 30,000 strictly Orthodox Jews living in the UK, of which Satmar is the largest sect.
Last year, it emerged that some ultra-Orthodox Jews in north London had banned women from driving, citing concerns that it was immodest for them to do so.