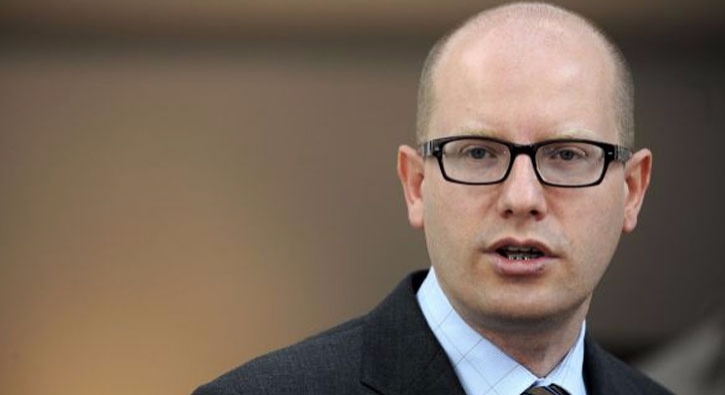 Czech Prime Minister Bohuslav Sobotka in an interview published in the newspaper Právo said: “We do not have a strong Muslim community and, frankly speaking, we do not want it to appear.”
The results of the integration of refugees from Muslim countries in the Christian society of European countries seem to be very controversial, according to Sobotka.
He also pointed out that the descendants of immigrants from Islamic countries were involved in organization and conduct of the recent terrorist attacks occured in Western European cities, reports Tass.
Prime Minister of the Czech Republic believes that the migration policy in Germany over the last few years was wrong and thus, contributed to the penetration of illegal refugees and Islamists to the EU.