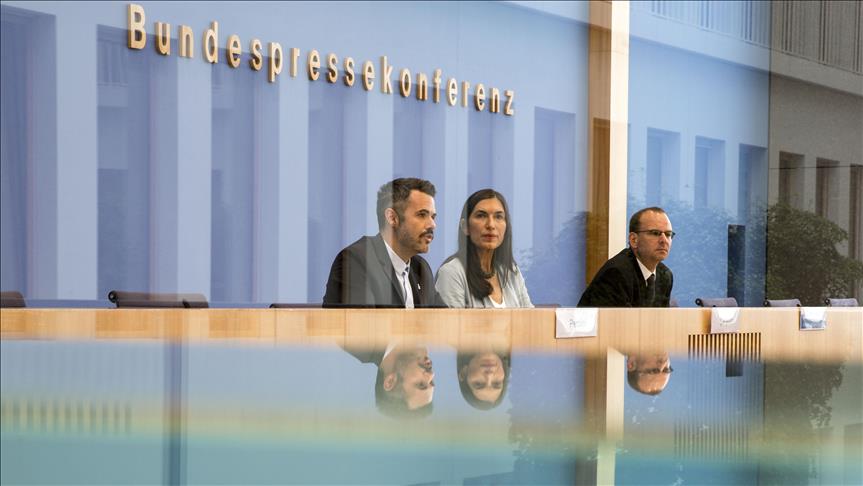 German authorities are not properly investigating attacks against migrants and refugees and often ignore racist motives behind these attacks, Amnesty International said Thursday.
The human rights group warned about the sharp increase in racist violence in Germany in recent years and also criticized authorities’ ineffective response, in an 80-page report released at a press conference in Berlin.
According to the report, the number of attacks against refugee shelters in Germany rose from 63 in 2013 to 1,031 in 2015, the highest figure in the country’s modern history.