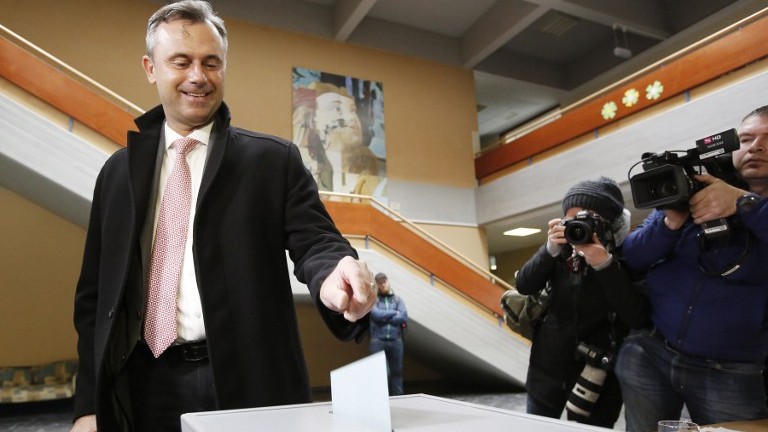 It was claimed that the European Jews, afraid of Muslims, were voting for far-right parties in the countries they live in. The claim belongs to the head of the Conference of European Rabbis. The head of the Conference of European Rabbis (CER) Pinchas Goldschmidt stated that the Jews living in Europe are starting to vote for far-right parties day by day.
Goldschmidt claimed that the fears of Jews were exploited by the recently-climbing refugee crisis. “I understand that, most probably, a not insignificant part of the (Jewish) community here voted for Hofer for the presidency,” said Pinchas Goldschmidt, who won the presidential election in Austria, underlining that he is the first far-right president in the EU.
According to Goldschmidt, the votes are shifting towards supporting the National Front leader Jean-Marie Le Pen ahead of the presidential elections next year in France. Goldschmidt stated that the far-right parties in Europe made propaganda to the Jews by saying “We’re going to save you from the Muslims” and that this propaganda was effective.