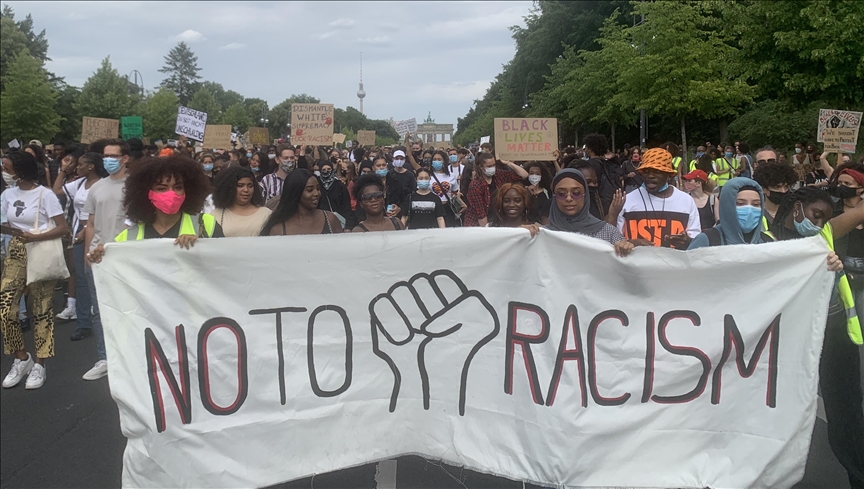 “Racial profiling and police controls of Black people humiliate, criminalize and stigmatize,” Dominique Day, head of the UN Working Group of Experts on People of African Descent, said in a statement. “According to information received, police operations include brutal arrests, racial profiling, humiliating and degrading treatment, and reinforce negative racial stereotypes in the public realm. These are a violation of human rights.”

“We welcome a number of positive initiatives such as the emerging public discourse specific to anti-Black racism, conversations between State and civil society on the presence of racist and colonial symbols in public space, and the strong engagement of civil society in the fight against racial profiling and police brutality,” Day said.

However, the Working Group noted with concern the prevalence of systemic racism. “There is not adequate independence in the investigation and prosecution of police misconduct, brutality and killings,” said Day.

During the mission, the human rights experts engaged with representatives of government, human rights institutions and civil society.

“The Working Group also met with Mr. Brian K., whose situation is a stark example of systemic racism in Switzerland,” said Day, referring to the 26-year-old who has been subjected to prolonged solitary confinement and a series of other incidents and measures since 2006, when he was a young child. “Racial discrimination and injustice is evident at every stage of this case, including a strong reliance on negative racial stereotypes and racialized beliefs about Black men, even as children.”

The Working Group will present its findings and recommendations to the Human Rights Council in September 2022.