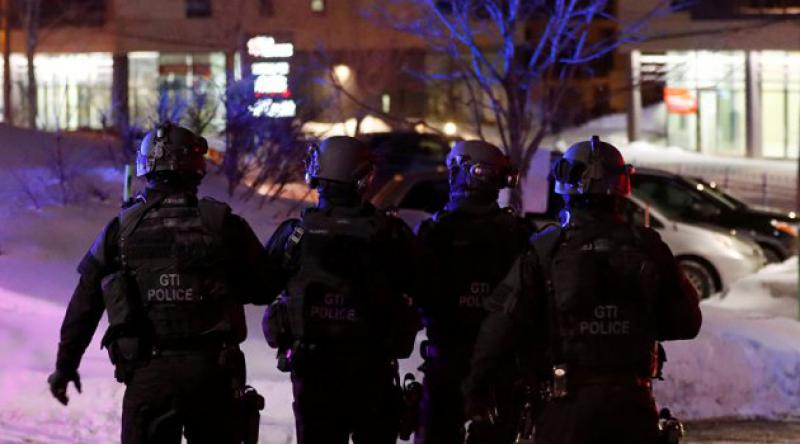 Police in a city northwest of Edmonton say they are searching for a suspect after an attack on two Muslim women that is being treated as a hate crime.

St. Albert RCMP say in a news release that two women were walking along a pathway, bordering Edmonton, when a man wearing a mask started yelling racial remarks at them.

They say the man grabbed one of the women by her hijab and pushed her to the ground, knocking her unconscious.

Police say the man then pulled out a knife, knocked the second woman to the ground and held her down with the knife against her throat.

They say the man continued to threaten the women with racial slurs before he ran off.

One of the women was taken to hospital by ambulance with non-life-threatening injuries, while the second had minor injuries.

Officers searched the area and were not able to locate the man.

RCMP say the investigation is ongoing and they are working with the Edmonton Police Service.

“Alberta RCMP work collaboratively with other policing agencies, regardless of jurisdiction, as we stand together against hate and extremism,” Staff Sgt. Tony Dickens said in a news release.

Edmonton has seen a number of attacks against Muslim women in recent months.

This report by The Canadian Press was first published on June 24, 2021.