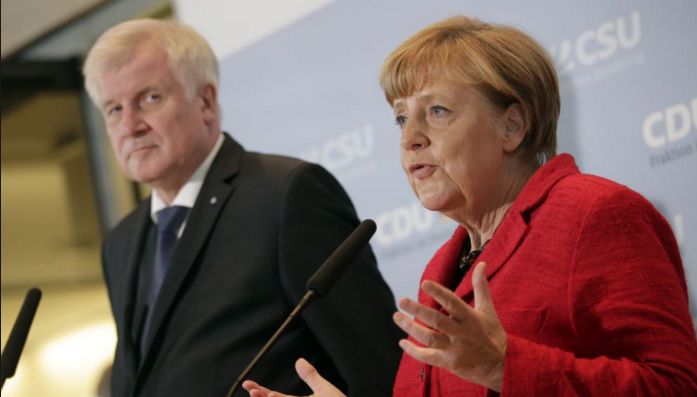 The Ministry of the Interior plans to reenact the Dublin Agreement that specifies that those who seek asylum should apply for asylum where they first arrived in Europe: “The number of refugees, especially Syrians, significantly increased in October and November 2014 in a way no one expected. The given results force us to make new regulations.” Germany’s Interior Minister Thomas de Maizère’s proposal to give a temporary residence permit to refugees and to limit the number of family reunions sparked debates in the coalition.