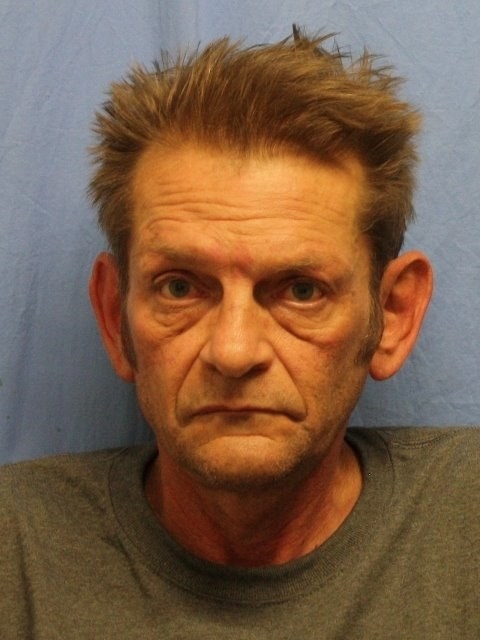 A 51-year-old man was arrested early Thursday on suspicion of killing a man and injuring two others after opening fire inside a crowded Kansas City-area bar and yelling, “get out of my country.”
Adam Purinton was charged with first-degree murder as well as two counts of attempted first-degree murder, a local prosecutor said. The FBI and the US attorney’s office have also joined the investigation as authorities work to determine if it was a hate crime.
The shooting took place around 7:15 p.m. at Austins Bar and Grille in Olathe, Kansas, which was packed with people watching a University of Kansas basketball game. According to police, Purinton pulled out a gun and opened fire at two men. One witness said he told them, “Get out of my country,” the Kansas City Star reported.
Purinton fled the bar by the time police arrived, but he was spotted at an Applebee’s about 90 miles away later that night. A bartender at the restaurant in Clinton, Missouri, called police after Purinton told him he had been involved in a shooting. Purinton told the bartender he believed the men he shot were Middle Eastern, police said.
Source: https://www.buzzfeed.com/claudiakoerner/a-kansas-man-allegedly-shot-thre…