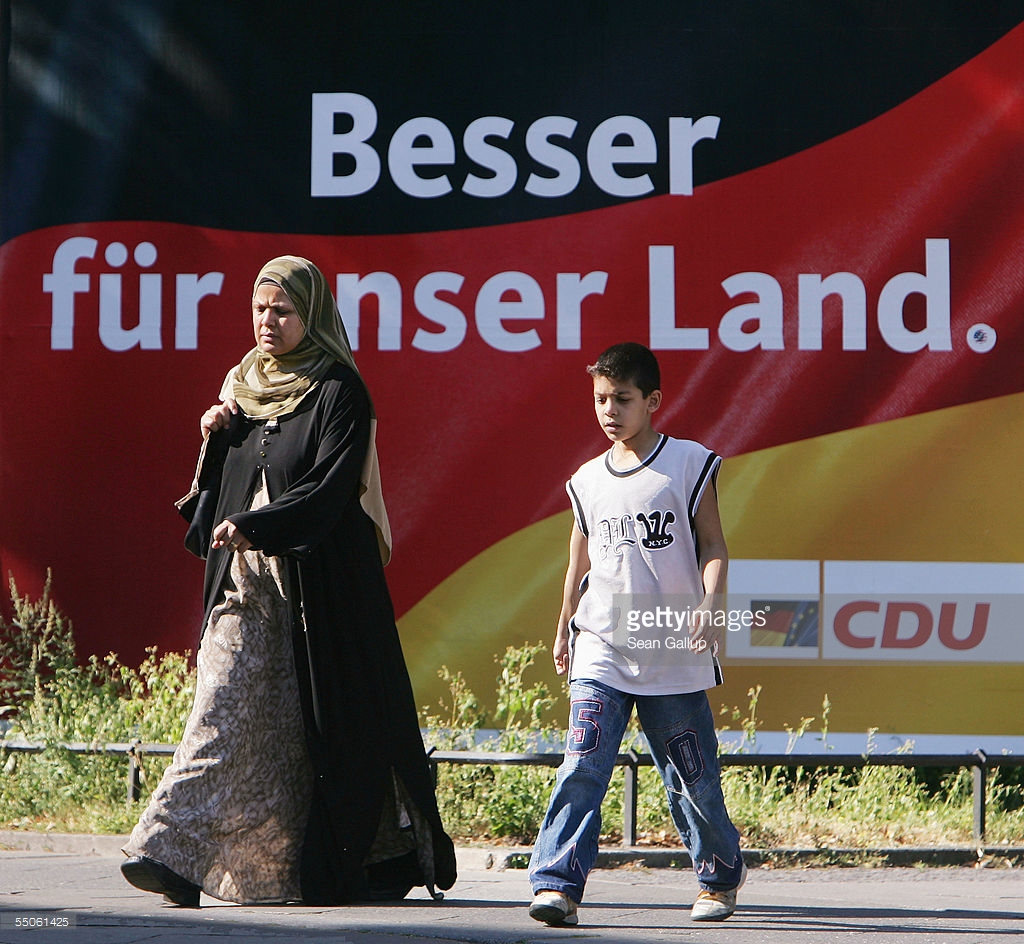 A Muslim migrant woman in Germany who wears a headscarf has to send almost five times as many job applications as a native German candidate with same qualifications to get an interview, research released Tuesday claimed.
Independent research institute IZA published preliminary results of a study into the employment chances of female migrants in Germany, revealing a significant bias against migrants and women with headscarves.
Experts prepared fake resumes and sent them out to nearly 1,500 companies across Germany seeking office personnel.
The resumes were based on three different profiles, but with almost the same qualifications. The experts also attached photos to the resumes – a common practice in Germany.
The first profile had a typical German name, Sandra Bauer. The second profile was a Turkish name — Meryem Ozturk — with a bare-headed photo. The third profile had the same Turkish name, but included the photo of the same woman wearing a headscarf.
Callback rates to the applications revealed a high level of discrimination against female migrants wearing headscarves.
The applicant with the German name received positive replies from 18.8 percent of the companies she contacted.
Despite having almost the same qualifications, the applicant with a Turkish name received positive feedback from just 13.5 percent of the companies.
The Turkish woman who wore a headscarf was contacted by only 4.2 percent of the companies she had applied to.
“The results show that Turkish migrants (signaled by a Turkish name) are discriminated against at a significant level, in particular when their photograph shows them wearing a Muslim headscarf,” IZA research fellow Prof. Doris Weichselbaumer wrote in the 27-page preliminary summary of the research paper.
“Everything else [being] equal, a female with a Turkish name who wears a headscarf has to send 4.5 times as many applications as an applicant with a German name and no headscarf to receive the same number of callbacks for interview,” she concluded.