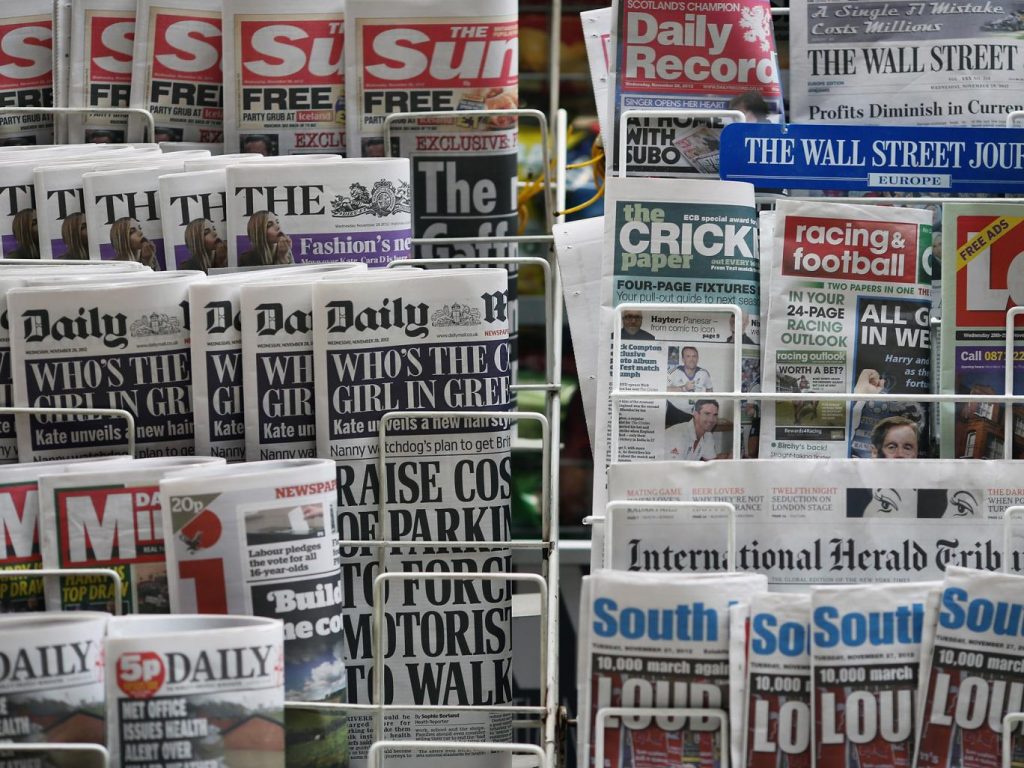 A landmark report says major newspapers and broadcasters have been helped to perpetuate ‘negative’ perceptions of Muslims in Britain.

The damning report calls for more training so journalists and broadcasters are aware of ‘racist tropes and conspiracy theories’ about Muslims. It highlights areas where the national press have intentionally shared content that looks to demonise Muslims and in some cases led to defamation and libel cases.

‘British Media’s Coverage of Muslims & Islam (2018-2020)’ is one of the most extensive pieces of statistical research done on how Muslims and Islam are reported in the media and reveals through 100’s of examples the sheer scale of negative reporting associated with Muslims in the UK. The report by the Centre for Media Monitoring analysed over 48,000 online articles and 5,500 broadcast clips, has revealed almost 60% of online media articles and 47% of television clips associate Muslims and/or Islam with negative aspects or behaviour.

It includes ten case studies are presented showing Muslims misrepresented, defamed and libelled in major publications, with damages paid in 9 of the cases, alongside public apologies.

The report authors argue ‘that high journalistic standards are crucial for our free media, one that treats Muslims fairly and does not seek to wilfully misrepresent Muslim communities’.

Right-wing pundits ‘were on many occasions left unchallenged when making generalisations against Muslims including promoting falsehoods’.

The Director of MCB’s Centre for Media Monitoring, Rizwana Hamid said: “This latest report does not seek to place blame on any newspaper or broadcaster, nor on any individual journalist or reporter.

“CfMM remains committed to a free media which reports without fear or favour and holds those in positions of power to account. However, it is time for the industry to admit that, on occasion and too often when it comes to Muslims and Islam, it gets things wrong. Media professionals should welcome this scrutiny, and put in place these recommendations to improve journalistic standards.”