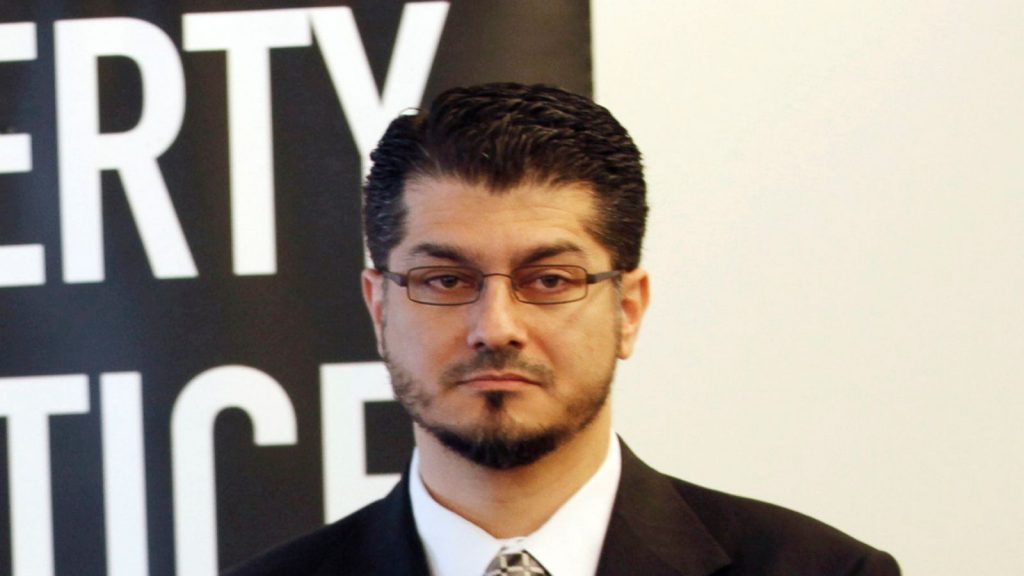 A civil rights group has called for more police protection of mosques after several in California received letters that praised President-elect Donald Trump and threatened Muslim genocide.
The Council on American-Islamic Relations, or CAIR, said the same handwritten, photocopied letter was sent last week to the Islamic Center of Long Beach, the Islamic Center of Claremont and the Evergreen Islamic Center in San Jose, the Los Angeles Times reported Saturday.
The letter was addressed to “the children of Satan” and it was signed by “American for A Better Way.” The L.A. area mosques received it Wednesday and the San Jose mosque on Thursday.
“There’s a new sheriff in town —?President Donald Trump. He’s going to cleanse America and make it shine again. And, he’s going to start with you Muslims,” the letter states, according to CAIR. “And, he’s going to do to you Muslims what Hitler did to the jews (sic).”?
Hussam Ayloush, executive director of CAIR-LA, said people at the L.A. County mosques were disheartened by the hateful letters and added that the “irresponsible, hateful rhetoric” of the Trump campaign has fueled “a level of vulgarity, vile hatred and anger among many self-proclaimed Trump supporters.”
“I’m not saying (Trump) created racist people,” he said. “He normalized it. While he might say he’s not responsible, and I respect that, I remind President-elect Trump that he has a responsibility to act as a president for all Americans.”
San Jose Police Department spokesman Sgt. Enrique Garcia said police have opened an investigation and are treating it as a “hate-motivated incident.”