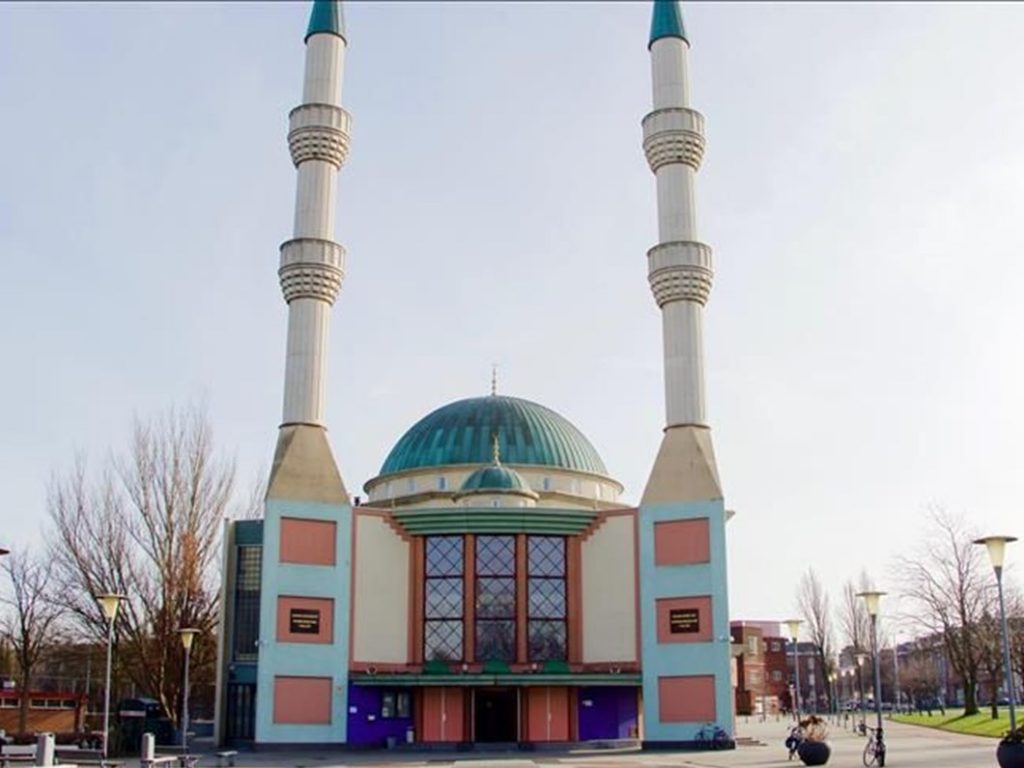 A threatening letter was sent to a mosque in the central Netherlands, the mosque said on Friday.

The mosque has been attacked three times in the last six years, it added.

Local media also reported that the police started a criminal investigation to find the letter’s senders after getting complaints from community leaders.