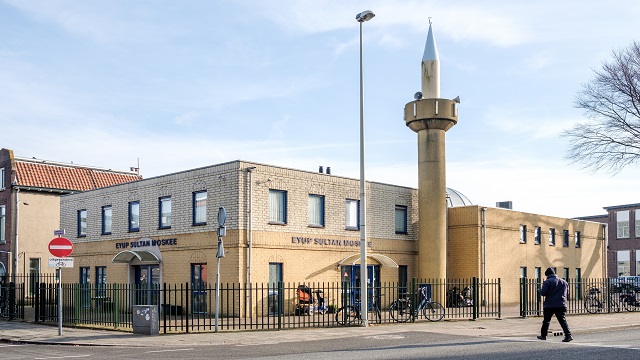 The investigations are being carried out secretly by at least ten municipalities through private companies in the Netherlands, local media reported.

Some city governments in the Netherlands have been secretly investigating mosques and Muslim institutions through private companies, local media reported.

Dutch daily NRC reported on Saturday that at least 10 municipalities in the country have been investigating mosques, imams, mosque association officials, and people active in the community.

According to the report, the municipalities involved in such investigations include Rotterdam, Delft, Almere, Huizen, Leidschendam-Voorburg, Zoetermeer, Veenendaal, and Ede.

The newspaper added that the Utrecht Municipality had stopped its investigation due to concerns about privacy and the method of the probe.

The report claimed that the NTA (Nuance door Training en Advies), a consultancy firm that informs the government on radicalisation, was paid by the national coordinator for security and counterterrorism through municipalities.

The NTA employees doing investigations posed as members of the community or visitors and met numerous people without revealing their true identities, the report added.

According to the daily, findings on the backgrounds of imams and administrators, such as where they came from or their schooling, were submitted to the municipalities as “secret information” by the NTA.