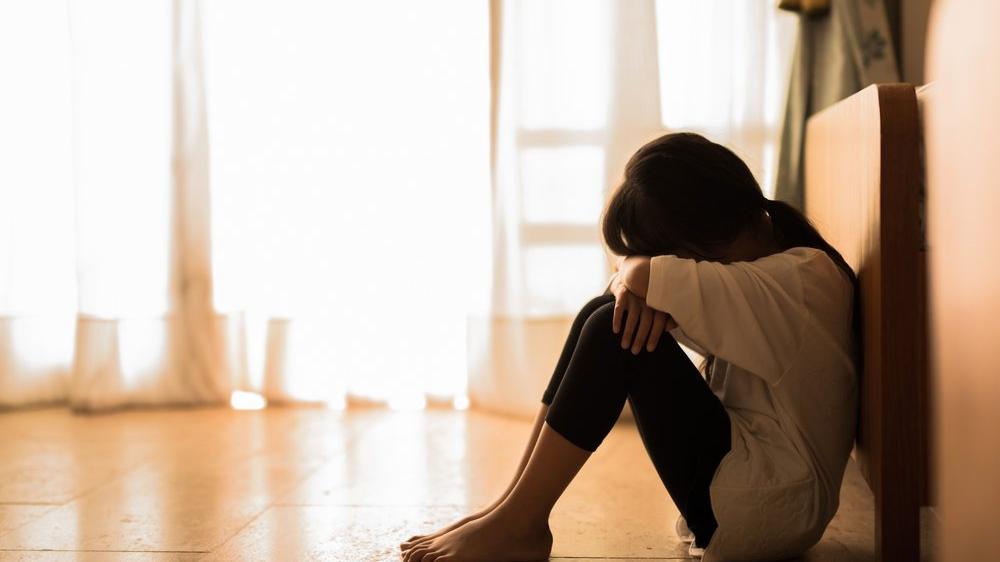 French police have received a daily average of about 49 reports of rapes involving minors in 2021, according to a report by RTL news.

Reports about the high number of rape cases involving minors come in the wake of legislation adopted by parliament in April that criminalizes sex with children under the age of 15. Offenders face prison time of up to 20 years.

Before the law was passed, legislation related to the age of sexual consent were murky and required proof of coercion or trickery involving minors younger than 15. If there were a lack of evidence, cases would be treated with the lesser offense of sexual assault instead of rape.

A recent investigation found 216,000 minors were sexually abused within the French Catholic Church from 1950 to 2020.