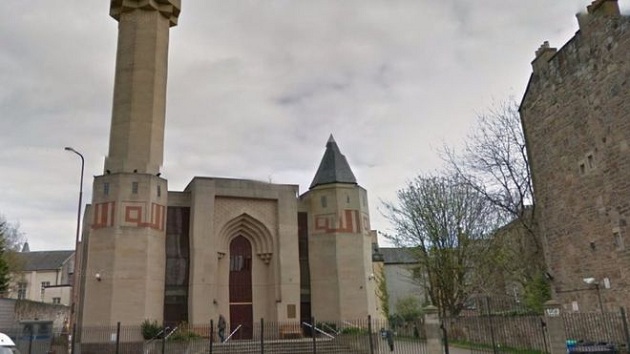 An arson attack at the Edinburgh Central Mosque over the weekend is being considered a hate crime according to Scotland police and a description of the man suspected of setting fire to the front entrance of the mosque has been released. Muslims make up 1.4 percent of the total population in Scotland and 15,000 of those are residents of Edinburgh, which has a total population of 495,000. The Scottish government recently revealed that hate crimes stemming from Islamophobia have nearly doubled in the past year. Meanwhile, the U.K. has also seen a surge in similar hate crimes since the June referendum, which resulted in the U.K.’s prompt exit from the EU amid key issues, which included immigration. The country saw a 58-percent increase in hate crimes and more than 14,000 such crimes were reported from the week before the referendum to mid-August. While the number of criminal offenses decreased towards the end of August, figures still show a 14 percent increase compared to the same period last year. The trend lends support to anecdotal evidence of abuse towards Muslims and Eastern Europeans in the wake of the referendum.