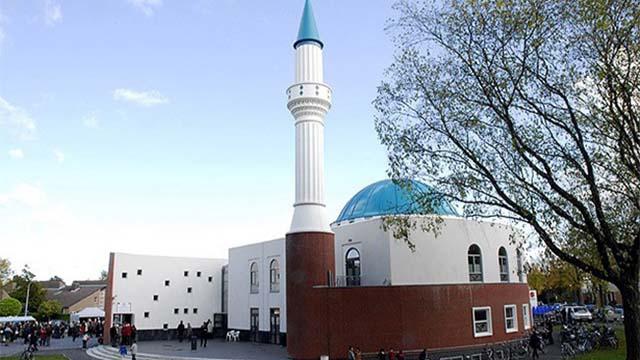 France has shut down a mosque for a six-month period amid an ongoing drive against Muslims and their places of worship.

The Al-Farouk Mosque in Pessac district near the city of Bordeaux in southwestern France was closed for allegedly defending “radical Islam” and “spreading Salafist ideology,” the Gironde governorate said Monday in a statement.

It also accused them of spreading messages containing hate against Israel as well as supporting terrorist organizations or people who defend “radical Islam.”

In August, France’s highest constitutional authority approved a controversial “anti-separatism” law that has been criticized for singling out Muslims, striking down just two of its articles.

The bill was passed by the National Assembly in July, despite strong opposition from both rightist and leftist lawmakers.

The government claims that the law is intended to strengthen France’s secular system, but critics believe that it restricts religious freedom and marginalizes Muslims.

The law has been criticized for targeting France’s Muslim community – the largest in Europe, with 3.35 million members – and imposing restrictions on many aspects of their lives.

It allows officials to intervene in mosques and associations responsible for their administration as well as control the finances of Muslim-affiliated associations and non-governmental organizations (NGOs). It also restricts the educational choices of Muslims by making homeschooling subject to official permission.

Under the law, patients are prohibited from choosing their doctors based on gender for religious or other reasons and “secularism education” has been made compulsory for all civil servants.

France has been criticized by international organizations and NGOs, especially the UN, for targeting and marginalizing Muslims with the law.