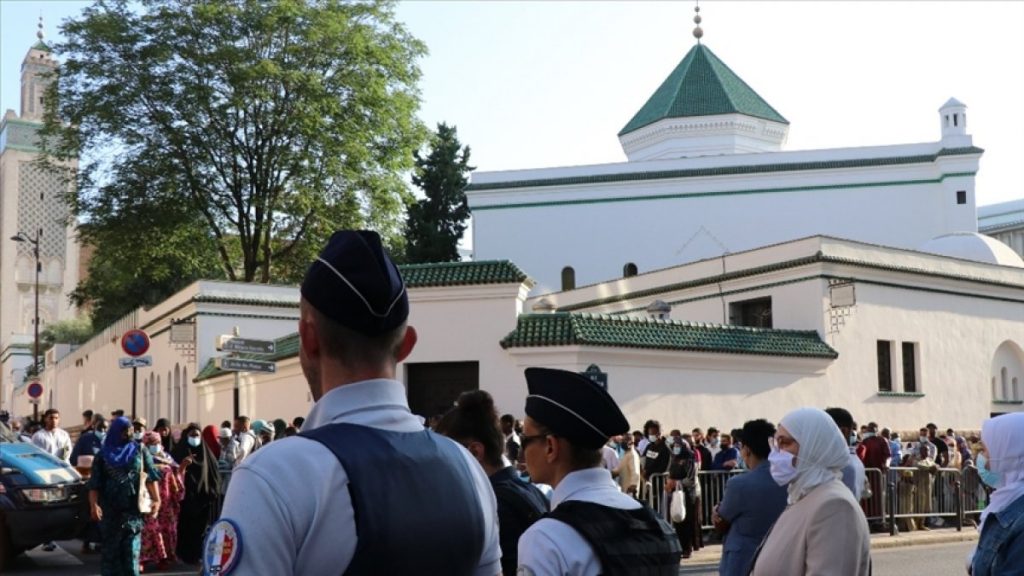 The decision comes following the eviction of the previous imam over charges of inciting hatred and “defending terrorism.” Frances’s administrative court of the northern city of Amiens has decided to give a “provisional reopening” of the Great Mosque of Beauvais after being closed for six months for “unacceptable” preaching. The French lawyer for the association managing the mosque, Sefen Guez Guez, took to Twitter to confirm the news today, noting that the court announced the “immediate opening” of the mosque. Sefen Guez explained that the prefecture of the Oise requested the resignation of all the members of the association board, adding that the Court deemed this decision to be an “illegal violation of freedom of worship, preventing Muslims in Beauvais from reuniting.” The decision is a result of the “the changes that have occured since the closure of the mosque, in particular the eviction of the previous imam, the deletion of the content of his sermons and the texts which were linked to them on the social networks of the managing association,” the administrative court said in a press release.

In December 2021, France ordered the closure of Beauvais mosque over charges of radical preaching. According to the prefecture of the Oise region – where Beauvais is located – the sermons of the Imam incited “hatred, violence and defend[ed] jihad.” France’s Interior Ministry has also said that the imam “targets christians, homosexuals, and Jews” in his sermons. In March, the French Ministry of Interior also shut down a mosque in the southwestern town of Pessac, arguing that it “promotes radical Islam, incite hatred, and justify terrorism.” The French Council of State, however, dismissed the ministry’s appeal that aimed to shut down the mosque for six months, deeming the closure “a serious and patently illegal violation of the freedom of worship,” according to a court document. France closed around 22 mosques between 2019 and 2021. In 2020, the French government announced taking a “massive action” aimed at bringing 76 mosques under control “as part of its fight against Islamist separatism.” France has also been witnessing an alarming increase in Islamophobic vandalism acts against mosques across the country.