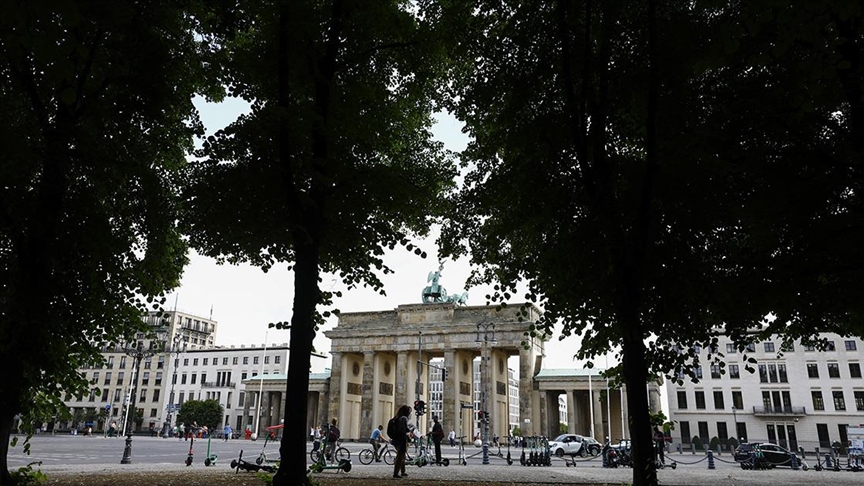 Around 90 percent of Germans believe that racism exists in the country, according to the study from the new National Discrimination and Racism Monitor (NaDiRa).

Co-director of the DeZIM Institute Naika Foroutan said that racism is a part of “everyday life in Germany”.

“It affects not only minorities, but the whole of society, directly or indirectly,” he said.

Foroutan said structural and institutional racism “is also seen as a problem by many people”.

“Racist disadvantages are particularly often recognised in the areas of school, work and housing. The issue should therefore be tackled pro-actively and in the long term by policymakers. Our study shows that a large part of the German population would support this.”

Family Minister Lisa Paus (Greens) said the fact that people recognise the problem means the country is “on a good path”.

“The vast majority of people in Germany recognise that racism exists in Germany,” said Paus while presenting the results of the study in Berlin on Thursday.

“People are also willing to get involved (to act) against it.”

Paus said that the commitment to tackle racism would be further strengthened by new laws, such as the Democracy Promotion Act.

“In this way, we will strengthen the fight for democracy and diversity, and against extremism and racism,” she said.

“Germany is aware of its racism problem,” added Reem Alabali-Radovan, the Federal Government Commissioner for Racism. The fact that 90 percent of people recognise racism exists is “good news, because it is an important step for change”, he added.

According to the study, half of respondents agree with the statement: “We live in a racist society.”

A majority – 65 percent – think that racial discrimination exists in public authorities. Around 70 percent of respondents said they are prepared to oppose racism – for example, by organising a demonstration, petition or by standing up against it it if they come across racism in their everyday life.

Meanwhile, 81 percent agree with the statement that people can behave in a racist way without intending to.

However, 45 percent of respondents said that criticism of racism is exaggerated, and represents a restriction of freedom of expression in the sense of “political correctness”.