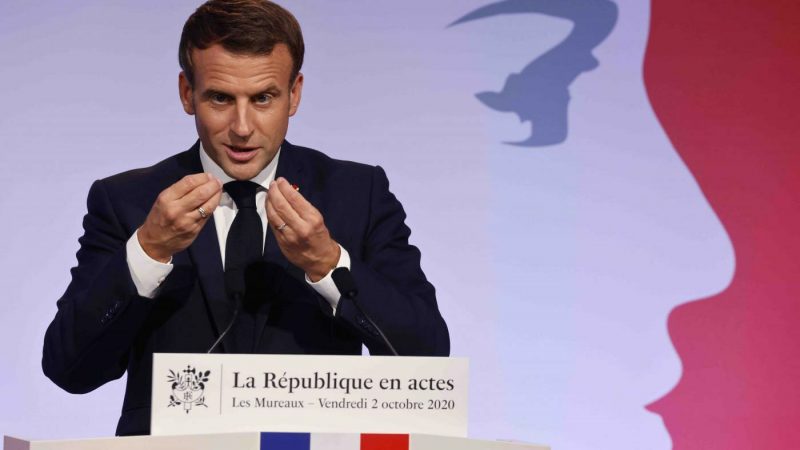 French Interior Minister Gerald Darmanin on Wednesday announced the dissolution of anti-racist group Collective Against Islamophobia in France (CCIF).
“In accordance with the instructions of the President of the Republic, the CCIF was dissolved in the Council of Ministers. For several years, the CCIF had consistently carried out Islamist propaganda, as detailed in the decree that I presented to the Council of Ministers,” Darmanin stated on Twitter.
The controversial move came after a meeting of the Council of Ministers. Under French law, the council can dissolve any organization or non-profit organization by decree, without requiring prior judicial scrutiny.
The government had already shuttered Baraka City, an international Muslim group, at the end of October upon the direction of President Emmanuel Macron over its alleged association with radical groups.
This latest move comes in the aftermath of the beheading of a French teacher in Paris and fatal knife attacks killing three people in Nice.
The attacks followed the republishing of blasphemous cartoons on Prophet Muhammad in France which were defended by President Macron under the pretext of freedom of speech.
Source: AA