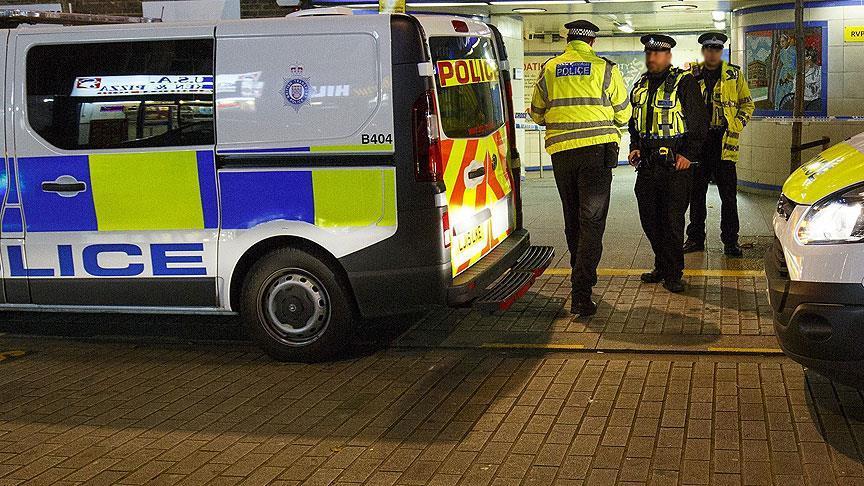 A seventy-five year old man who racially abused a Muslim woman in veil was fined £258 due to his old age in Swansea, a coastal city in Wales.
Bert Fahy, a seventy-five year old Irish man, appeared at the Swansea Magistrates Court and pleaded guilty to racially and religiously aggravated public order.
On Nov. 22, Fahy attacked a Polish Muslim woman who was wearing a veil in Wales. He swore, shouted at the Muslim woman and loudly said: “take that f*****g thing off your face” and “go back to your own country,” in the middle of the street. The woman, who has been living in Britain for nine years, followed the man to note his address and then called the police.
Representing Fahy at the court, Anthony O’Connell said his client was “fearful” because he couldn’t see the woman’s eyes, according to local reports.
District judge David Parson told to Fahy that only his “clean character” and “age” was saving him from jail sentence and Fahy was also ordered to pay the Muslim victim £200 compensation.
Speaking about the incident, Aliya Mohammed, Chief Executive Officer at Race Equality First, told the Anadolu Agency on Wednesday that hate crime was a growing problem in the community.
“In Swansea we have seen a Polish Muslim woman challenged, intimidated and verbally abused by a 75 year old man for covering her face. We live in a democracy and women have every right to dress as they choose.
“No woman deserves to be harassed for the way that she looks or dresses,” she said and added, “Hate crime is a tarnish on the fabric of our society and it is unfortunately a growing problem that we are seeing people from our diverse communities face.”
The Muslim Council of Britain, the UK’s largest Muslim umbrella body, has written a letter last month to major British leaders to stand in solidarity with Muslim communities and called for political leadership on worrying growth in Islamophobia in the country.
Source: http://www.dailysabah.com/islamophobia/2017/01/05/old-man-who-abused-pol…http://aa.com.tr/en/europe/old-man-attacking-muslim-woman-in-wales-avoid…