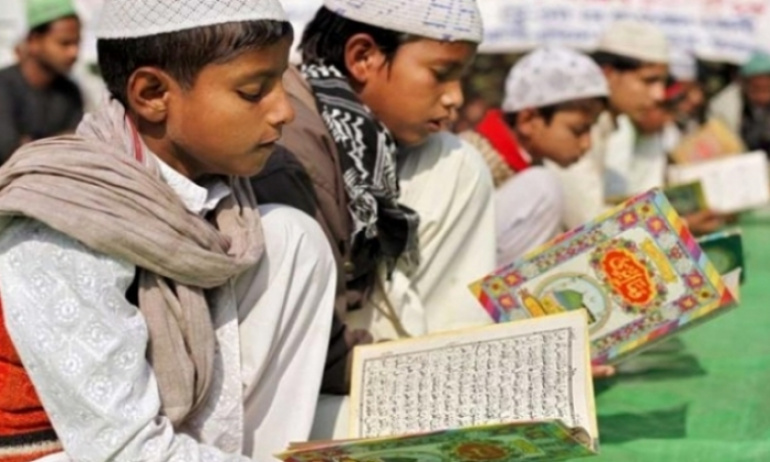 An Indian state ruled by Prime Minister Narendra Modi’s Hindu nationalist party has passed a law abolishing all Islamic schools, saying they provided substandard education.
Opposition politicians criticised the move and said it reflected the government’s anti-Muslim attitude in the Hindu-majority country.
More than 700 of the schools, known as madrasas, in northeastern Assam will be shut by April, the state’s education minister Himanta Biswa Sarma told the local assembly.
“We need more doctors, police officers, bureaucrats, and teachers, from the minority Muslim community rather than Imams for mosques,” said Sarma, a rising star in Modi’s Bharatiya Janata Party (BJP).
The government would convert them to regular schools as education provided in the madrasas could not prepare anyone for “the temporal world and its earthly concerns”, he said.
“The idea is to wipe out Muslims,” said Wajed Ali Choudhury, a lawmaker
Source: TRT WORLD