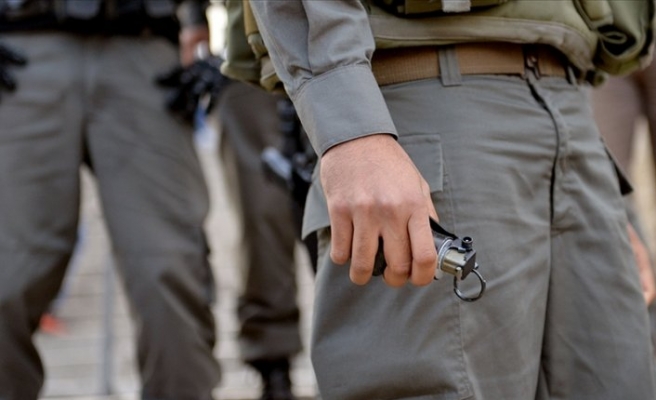 Israeli forces Monday overnight stormed and fired grenades into a Palestinian hospital in the occupied West Bank city of Tulkarm, according to sources.
Director of the Thabet Thabet Government Hospital, Haitham Shadeed, told WAFA that he and the medical staff were shocked when the Israeli forces raided the hospital courtyards and the Outpatient Clinics Section’s waiting room at 3:30 A.M. and fired concussion bombs inside.
The raid spread fear and panic among the medical staff and patients, especially children and elderly patients.
No injuries were reported though in the raid, which provoked condemnation from the Health Ministry.
Health Minister Mai Alkaila denounced the raid as a new Israeli crime that violates all international treaties and the Geneva Conventions, and called on the international community to intervene to protect the Palestinian people and put an end to the unabated Israeli violations.
She pointed out that this was the third attack by Israeli forces against Palestinian hospitals in less than a month. Israeli forces attacked Al-Durra Hospital in the Gaza Strip, the Palestine Medical Complex in Ramallah, and Thabet Thabet Hospital in Tulkarm.
Source: WAFA