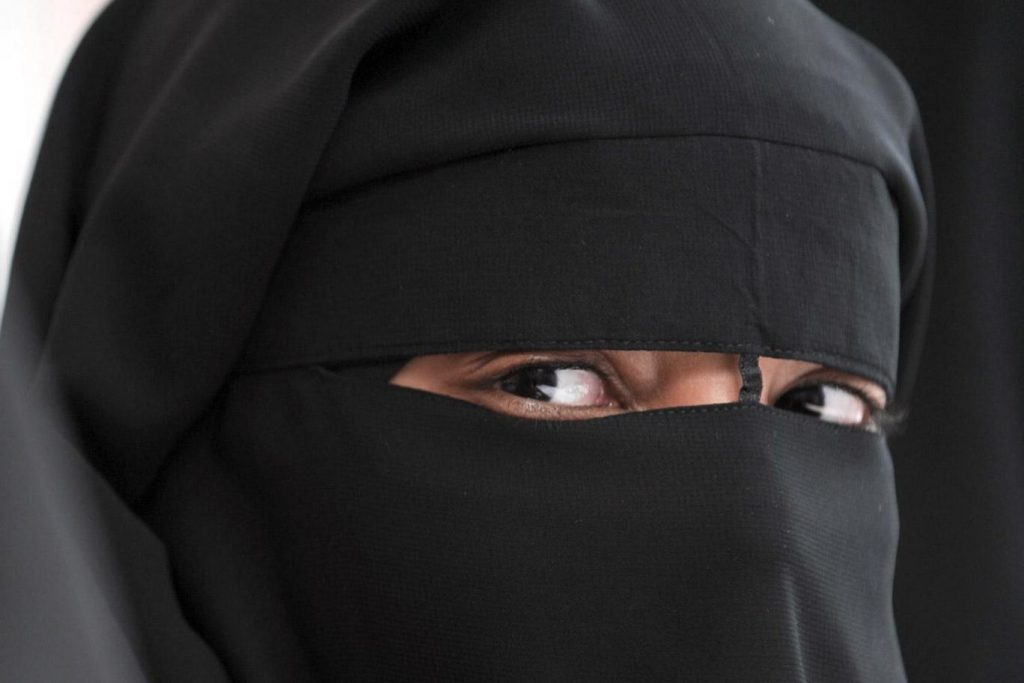 A Muslim woman has been hit with a €30,000 fine for wearing a niqab at a town hall in Italy, it has been reported.
The 40-year-old woman wore the full-body veil at a youth parliament meeting in Pordenone, north-east Italy, last month, Messaggero Veneto reported.
According to the newspaper, she was asked to remove the veil by the town’s mayor so she could be identified but the woman, who attended with her son, refused.
The woman, who has lived in Italy for 16 years, was initially sentenced to four months’ imprisonment and a €600 fine.
This was later converted to a €30,000 fine.
Despite the country not having a ban on burkas, Italian law dictates that people should not keep their faces covered for long periods of time.