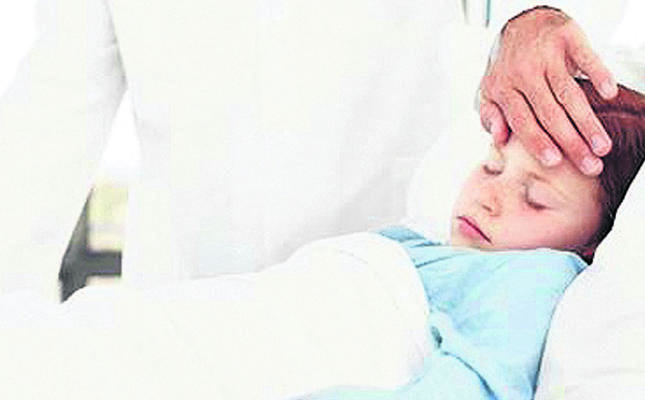 A six-year-old Belgian boy from Brussels is in critical situation after a 15-hour long balcony punishment in frigid weather on Wednesday.
The young child was being punished by his parents for taking food from the kitchen without authorization, and forced to stay on the outside balcony of his house from 5:00 a.m. until 8:00 p.m. while temperatures dropped to around three degrees Celsius in the region, local media outlets report.
Rescue services recovered the child, who was unconscious and suffering from hypothermia and malnutrition, and took him to a Brussels hospital. The child is in a critical condition in intensive care and is currently trying to recover.
His 31-year-old French national mother and 21-year-old Belgian stepfather were reportedly in the flat when rescue crews recovered the child.
The sister of the young victim was also hospitalized, whilst the Belgian police remanded both the mother and the stepfather in custody.
The child’s stepfather has reportedly admitted the gravity of the situation, while his mother is still in denial.