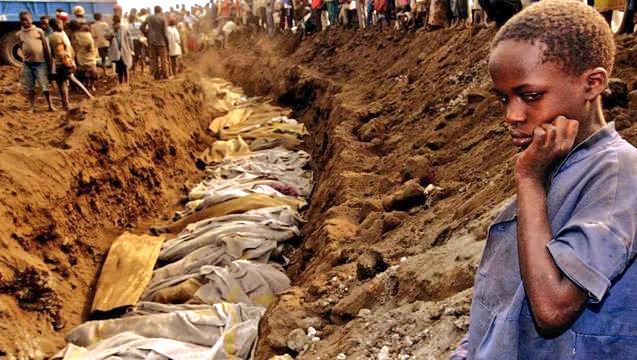 Rwanda has released a list of 22 senior French army officers. It says knowingly aided the planning and execution of the 1994 Genocide against the Tutsis.
The list released by the National Commission for the Fight Against Genocide (CNLG) is likely to escalate the tiff between Kigali and Paris, in the wake of the reopening of investigations by France into the shooting down of a plane carrying President Juvenal Habyarimana.
The move to revive the probe has angered Rwanda, which has threatened to sever diplomatic ties with Paris.
In a detailed report issued Monday, CNLG named 22 senior French officers who were operating in Rwanda at the time of the genocide and reportedly had a direct hand in the massacre.
CNLG further says the French military officers must be charged.
“This is the biggest cause explaining the persistent refusal of the French authorities to validate the ballistic investigation by French experts in Rwanda in 2010 which indicated that missiles were fired from Kanombe military barracks,” the report says.