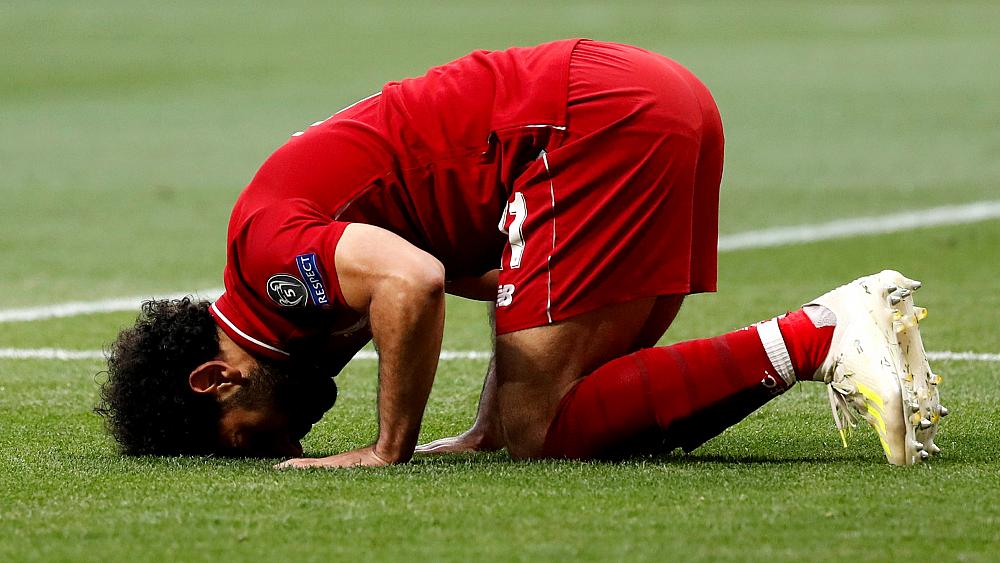 A study produced by Stanford University in the USA has found that since Salah signed for Liverpool there has been an 18.9 per cent drop in the number of hate crimes in the Merseyside area, and the number of anti-Muslim tweets posted by the club’s supporters has “halved”.

“Mo Salah has been an absolute positive role model in our community,” Khan said.

“He has broken the barriers of negative perceptions that the fans and general public hold about the Muslim community.

“The very humble act of worship that he does on the pitch when he scores a goal has led people to ask ‘what is he doing and what is it about?’

“It is about Islam and he has taught people a lot of tolerance and understanding about Islam. Not only is he an iconic player on the pitch but he is also a game changer in the community.”

The Stanford University report, titled ‘Can Exposure to Celebrities Reduce Prejudice? The Effect of Mohamed Salah on Islamophobic Behaviors and Attitudes’, appears to support Khan’s view.

“Overall, we interpret these results to support the hypothesis that Salah’s arrival at Liverpool FC caused a decrease in extreme acts of bigotry,” read the report.

Research from four university professors is based on 936 county-month hate crime observations, 15 million tweets from British football fans, and an original survey experiment of 8,060 Liverpool fans.

“We find that Merseyside county (home to Liverpool F.C.) experienced an 18.9 per cent drop in hate crimes relative to a synthetic control, while no similar effect was found for other types of crime,” the study says.

“We also find that Liverpool F.C. fans halved their rates of posting anti-Muslim tweets (a drop from 7.2 per cent to 3.4 per cent of tweets about Muslims) relative to fans of other top-flight English soccer clubs.

“The survey experiment suggests that these results may be driven by increased familiarity with Islam. Our findings indicate that positive exposure to outgroup role models can reveal new information that humanises the outgroup writ large.”

The 26-year-old is one of four Muslims in the Liverpool squad, along with Naby Keita, Xherdan Shaqiri and Sadio Mane.