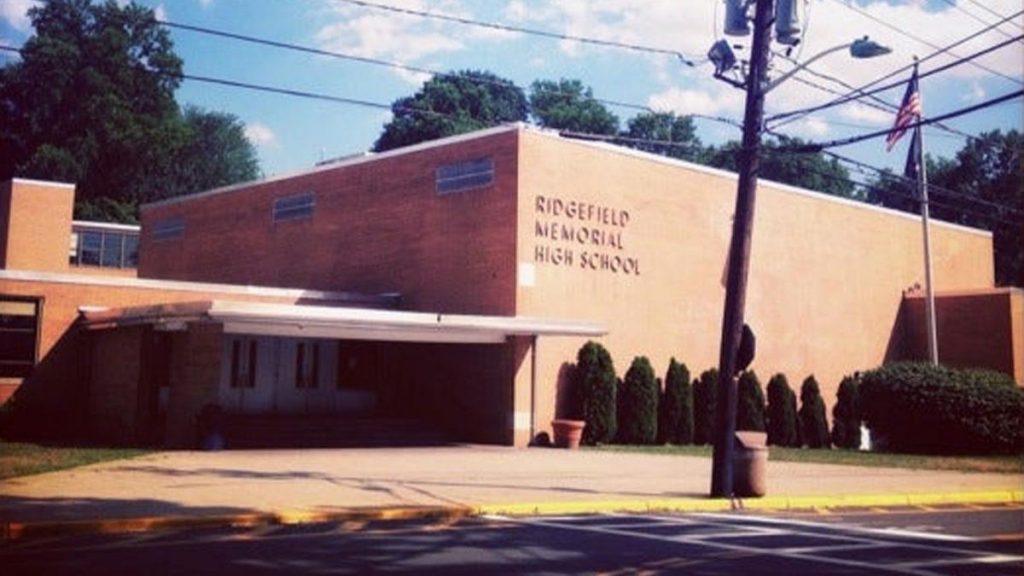 A Ridgefield teacher accused of telling an Arab American and Muslim student “we don’t negotiate with terrorists” in response to a request for a homework extension has been suspended, district officials said.

The incident reportedly occurred on Wednesday morning during first period at Ridgefield Memorial High School, where the student, Mohammed Zubi, is a senior, according to a statement by the New Jersey chapter of the Council on American-Islamic Relations. Zubi told CAIR-NJ he had asked for more time on his homework in math class when the teacher made the statement.

The entire class, including another teacher, saw the incident, the statement said. Zubi told CAIR-NJ that the teacher later approached him, saying, “I didn’t mean it like that.”

The Ridgefield school district released a statement saying it has “absolutely no tolerance for any sort of discrimination against any student or staff member.”

“The district strives to create an inclusive environment where students’ and staff members’ race, religion, national origin and sexual orientation are embraced,” the statement continued. “While the district cannot legally comment on personnel or student matters, the public should be aware that the district immediately suspended the staff member while it is conducting a full investigation.”

School officials said they intend “to pursue any and all legal remedies against the staff member as any discriminatory conduct has absolutely no place in our district.”