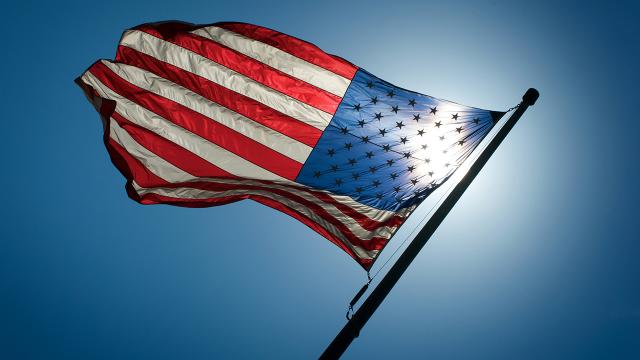 Attacks on places of worship in the US increase in 2021

The US Conference of Catholic Bishops announced last week that 100 acts of hate against Catholic institutions in the US since May 2020 have been recorded.

Attacks on places of worship in the US increased in 2021

More than a dozen arson attacks on churches followed in Canada at the beginning of summer, after mass graves were found in Catholic church schools where Native American children were housed. In addition, it was emphasized that some events that are the subject of politics and news around the world also cause hate crimes.

The attack on a mosque in the US state of Michigan caused concern. After the evening prayers, the mosque in Rochester Hills, a city of Detroit, was attacked while children were playing inside.

This incident disturbed the mosque community and their families. It was recorded by security cameras that the attacker, whose identity could not be identified, broke the door and windows of the mosque with a tool.

Most attacked place of worship in the USA: Mosques

Mosque attendant Mohammed Ahmed told the local media, “It is a frightening incident. Because the women and children were there. We generally feel very safe in this neighborhood, but this incident shook everyone, especially the children. They don’t want to come to the mosque anymore.” used the phrase.

It is not yet clear whether the incident was an isolated incident or part of a larger plan, and police reportedly continue to investigate. Mosque officials stated that they moved to Rochester Hills, which they saw as safer in 2008, after their mosque in Detroit was burned and a person was killed in 1980, and that such an attack had never occurred in their new mosque, except for a few verbal abuses, until this incident.

An Islamic center in the Grant Blanc area in Michigan was attacked last month, and a mosque in Warren last year.