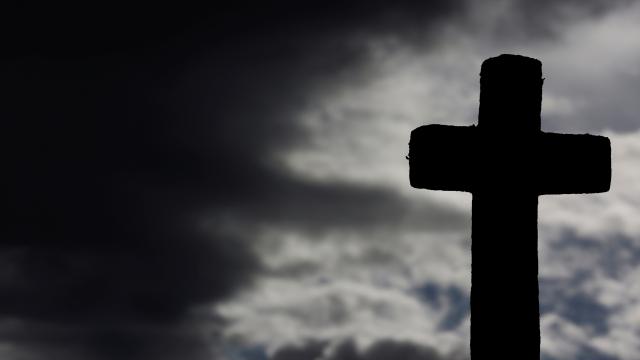 Cases of harassment by priests are on the rise in France. An investigation was launched against a priest on the grounds that he sexually assaulted 2 more children. In France, Reims Prosecutor Matthieu Bourrette announced that two people were sexually abused by the same priest in their childhood. Bourrette stated that one of these people was sexually assaulted many times during the 1996-1999 period.

He also stated that he wanted the statements of these people to be taken. Thereupon, an investigation was launched against the priest ‘on the grounds that he sexually assaulted children’ Church harassment incidents that emerged in France recently also affected the European agenda.

In the report released by the Independent Commission on Sexual Abuse in Churches (CIASE) on October 5, it was stated that 216,000 children have been sexually abused in churches since 1950.

When sexual abuse cases perpetrated by employees in private schools and institutions affiliated with the Catholic Church are added, this number becomes 330 thousand.

Church harassment incidents covered up, according to European media

Explaining that the report will awaken the French against sexual abuse in the church, the news said that sexual abuse of children in churches is ‘systematic’ and that this can no longer be explained as the work of only a few priests. In the news titled ‘The French Church covered up the abuse of 330,000 children’, The Times reported that the French Catholic Church ‘systematically’ covered up the sexual abuse of 330 thousand children by clergy and lay personnel in the last 70 years.

In the report, CIASE Director Sauve said that ‘the Catholic church has shown a brutal indifference towards the victims’ and that ‘the findings of the report are more devastating than expected’. It was noted that the report will also be reflected in the ongoing sexual abuse investigations against Catholic churches in Germany, the USA, Australia and other countries.

The report also included statements by Eric de Moulins-Beaufort, President of the French Bishops’ Conference, that the findings were ‘irresistible’ and that ‘the period of uncertainty and naivety for the church has ended’. In the news of the Guardian, it was emphasized that child abuses in the church were ‘systematically’ covered up with a deliberate ‘veil of silence’.