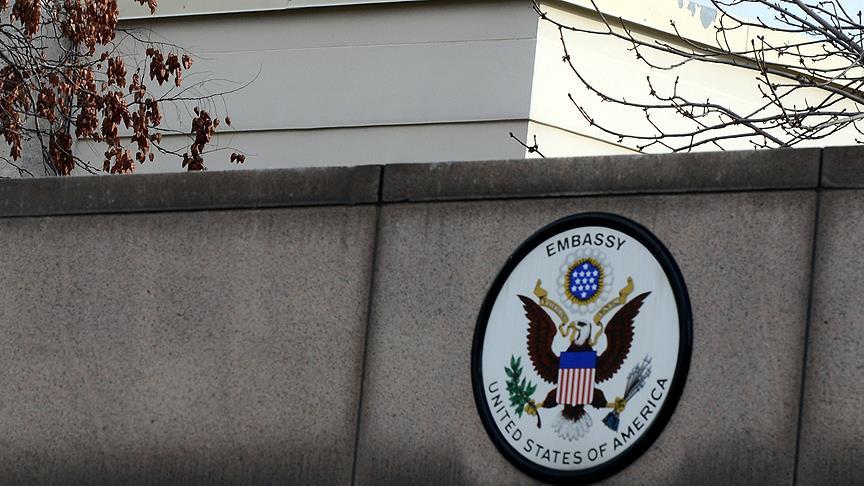 At pre-inaugural event in Washington, President-elect Donald Trump tells Israel Hayom he will move the U.S. Embassy to Jerusalem, “and I’m not a person who breaks promises”.
President-elect Donald Trump landed in Washington, D.C. this week for the events leading up to his inauguration on Friday as the 45th president of the United States.
Trump’s close associate, Chairman of the 58th Presidential Inauguration Committee Thomas J. Barrack Jr., put on an event Tuesday evening to present Trump’s ideas to the 147 foreign ambassadors, consuls, and diplomats currently serving in Washington. The event was held at the Andrew W. Mellon Auditorium, where the North Atlantic Treaty was signed in 1949. The choice was symbolic — Trump wanted to send a message, particularly to U.S. allies, that he isn’t as terrible as he is portrayed.
“I have great respect for your countries, I have great respect for the world,” he said.
At the end of his speech, Trump gave the foreign envoys a chance to speak briefly with the president-elect. The ambassadors from Singapore, India, Yemen, Tunisia, and plenty of other nations stood in line to introduce themselves to him.
This writer, a former Israeli ambassador to an Islamist country, enjoyed the chance to speak with Trump again and remind him of what he had said in a previous interview to Israel Hayom about moving the U.S. Embassy from Tel Aviv to Jerusalem, recognizing the latter as the capital of Israel.
When asked if he remembered his promise, Trump replied: “Of course I remember what I told you about Jerusalem. Of course I didn’t forget. And you know I’m not a person who breaks promises,” he said.
When asked about current events in Israel, Trump replied: “I can’t wait to start working with Israel. This weekend, relations between us officially begin.”
Source: http://www.israelhayom.com/site/newsletter_article.php?id=39707