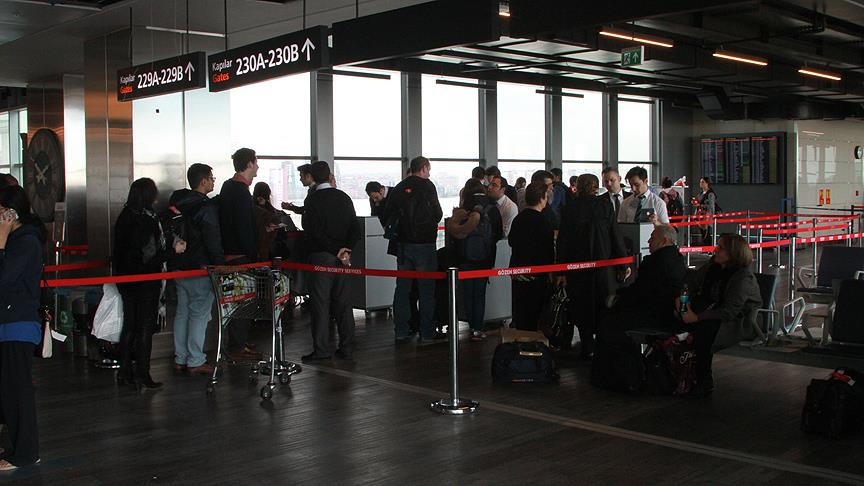 President Trump on Friday closed the US borders to refugees from around the world, ordering that families fleeing the slaughter in Syria be indefinitely blocked from entering the United States, and temporarily suspending immigration from several predominantly Muslim countries.
In an executive order that he said was part of an extreme vetting plan to keep out “radical Islamic terrorists,” Mr. Trump also established a religious test for refugees from Muslim nations: He ordered that Christians and others from minority religions be granted priority over Muslims.
“We don’t want them here,” Mr. Trump said of Islamist terrorists during a signing ceremony at the Pentagon. “We want to ensure that we are not admitting into our country the very threats our soldiers are fighting overseas. We only want to admit those into our country who will support our country, and love deeply our people.”
Earlier in the day, Mr. Trump explained to an interviewer for the Christian Broadcasting Network that Christians in Syria were “horribly treated” and alleged that under previous administrations, “if you were a Muslim you could come in, but if you were a Christian, it was almost impossible.”
“I thought it was very, very unfair. So we are going to help them,” the president said.
In fact, the United States accepts tens of thousands of Christian refugees. According to the Pew Research Center, almost as many Christian refugees (37,521) were admitted as Muslim refugees (38,901) in the 2016 fiscal year.
The executive order suspends the entry of refugees into the United States for 120 days and directs officials to determine additional screening ”to ensure that those approved for refugee admission do not pose a threat to the security and welfare of the United States.”
The order also stops the admission of refugees from Syria indefinitely, and bars entry into the United States for 90 days from seven predominantly Muslim countries linked to concerns about terrorism. Those countries are Iraq, Syria, Iran, Sudan, Libya, Somalia and Yemen.
Source: https://www.nytimes.com/2017/01/27/us/politics/trump-syrian-refugees.htm…