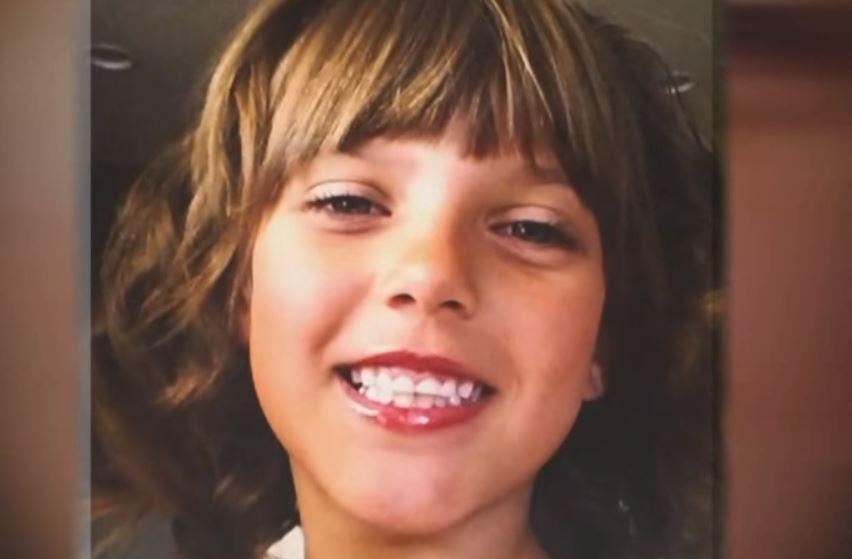 A 10-year-old girl was infected with a sexually transmitted disease before she was allegedly raped, murdered and dismembered by her mother’s boyfriend.
A newly released autopsy report revealed Victoria Martens died from strangulation and was suffering from human papillomavirus (HPV).
Pathologists say this is evidence she suffered sexual abuse, before a death which has shaken the US city of Albuquerque.
New Mexico state had the third highest violent crime rate for 2015 in the US, after Alaska and Nevada, at 656.1 incidents per 100,000 of population.
Victoria’s dismembered body was found in a burning blanket in a bath by police, after reports of a noise complaint, on her 10th birthday on 24 August 2016.
Her mother Michelle Martens, 35, boyfriend Fabian Gonzales, 32, and cousin Jessica Kelley, 32, have since been charged with murder and rape.
Ms Martens has allegedly admitted watching the two men killing Victoria before having sex with Mr Gonzales 20 minutes later.
Police also say she has admitted advertising her daughter online to paedophiles who wanted to rape her.
US police previously said they witnessed an adult attempting to jump from a balcony at the apartment where Ms Martens died.
Hundreds of people, wearing her favourite colour, purple, attended a memorial service and watched the release of doves for Victoria at Copper Pointe Church.
Monday’s autopsy report, detailed by the Albuquerque Journal, also claims Victoria died with alcohol in system, rather than methamphetamine as claimed by her mother.
“In an alcohol naive person, this level of alcohol could cause cognitive and physical impairment,” the report says.
The trio are in jail awaiting trial, which is scheduled for October.
Source: http://www.independent.co.uk/news/world/americas/ten-year-old-girl-raped…