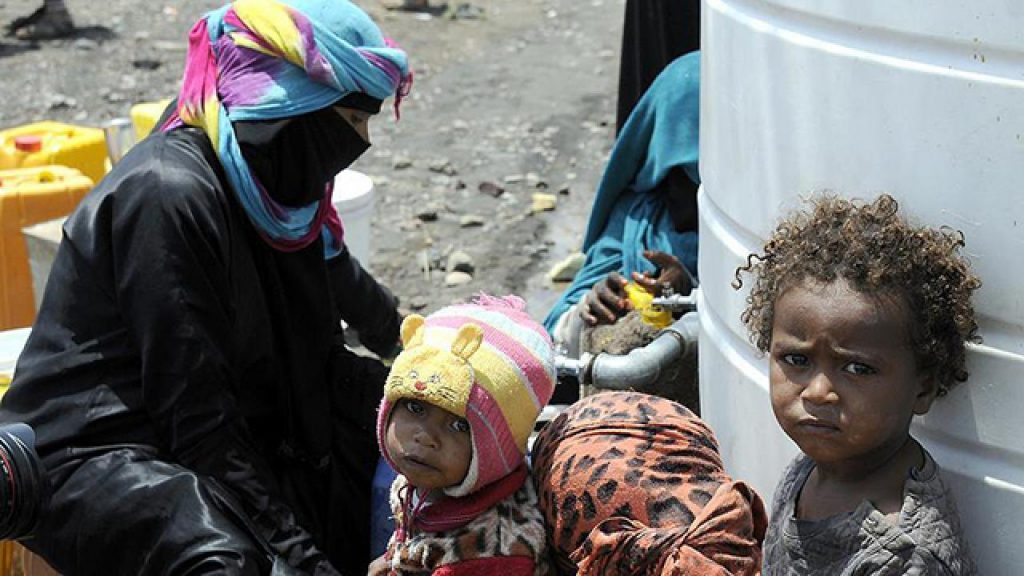 Nearly 40% of the Yemeni population are facing “inadequate food” problems, a UN body announced on Monday.

Despite continued efforts to mitigate the risk of famine in Yemen, food insecurity continues to remain a key challenge in the country, the Office for the Coordination of Humanitarian Affairs (OCHA) said on Twitter.

“Acute food insecurity is a reality for 16.2 million persons,” the statement added.

Yemen has been engulfed by violence and instability since 2014, when Houthi rebels captured much of the country, including the capital Sanaa.

A Saudi-led coalition aimed at reinstating the Yemeni government has worsened the situation, causing one of the world’s worst human-made humanitarian crises, with nearly 80% or about 30 million people needing humanitarian aid and protection and more than 13 million in danger of starvation, according to UN estimates.