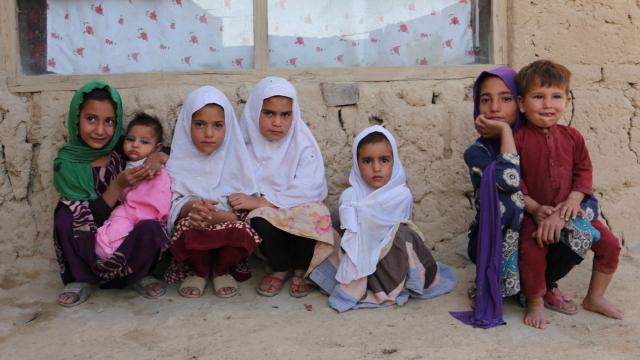 Over 28,000 children have been killed in conflicts since 2005 in Afghanistan, the United Nations Children’s Fund said on Friday in a press release, reports Tolo news online.

Afghanistan, Yemen, Syria and northern Ethiopia are the places where children have paid a devastating price as armed conflict, inter-communal violence and insecurity continued, UNICEF said.

‘Year after year, parties to conflict continue to demonstrate a dreadful disregard for the rights and wellbeing of children,’ said UNICEF executive director Henrietta Fore. ‘Children are suffering, and children are dying because of this callousness. Every effort should be made to keep these children safe from harm.’

According to the statement, the UN has verified 266,000 cases of grave violations against children in more than 30 conflict situations across Africa, Asia, the Middle East and Latin America over the past 16 years. The statement says these are only the cases verified by UN-led monitoring and reporting mechanisms, meaning that the true figures may be far higher.

UNICEF has called on ‘all parties to conflict’ to take concrete measures to protect children.

‘Ultimately, children living through war will only be safe when parties to conflict take concrete action to protect them and stop committing grave violations,’ said Fore. ‘As we approach the end of 2021, I call on all parties to conflict to end attacks against children, uphold their rights and strive for peaceful political resolutions to war.’

Meanwhile, the Associated Press reported that in western Afghanistan a father sold his 10-year-old daughter into marriage without telling her mother to feed his five-member family.

Aziz Gul, the girl’s mother, described her despair at learning the news, ‘My heart stopped beating. I wished I could have died at that time, but maybe God didn’t want me to die.’

Gul rallied her brother and village elders and with their help secured a ‘divorce’ for Qandi, on condition she repays the 100,000 Afghanis (about $1,000) her husband received, AP reported.