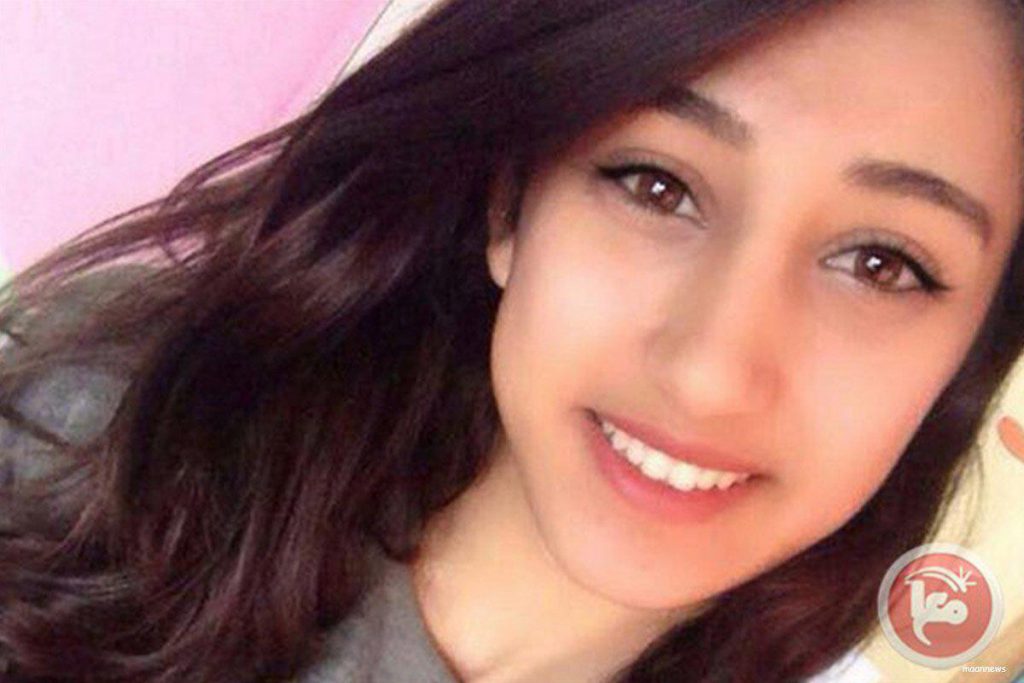 The body of a 16-year-old Arab-Israeli was discovered yesterday morning in a park near the Arab town of Kisra Sumei in the western Galilee of northern Israel, Israeli media reports said.
Israeli media outlet Ynet reported that the teen, Wijdan Abu Ahmed, was pronounced dead at the scene and was reportedly stabbed three times while still wearing her school uniform.
Israeli police spokesman Micky Rosenfeld told Ma’an that Ahmed was found with “signs of bodily harm” and that police were still looking into the circumstances of her death.
No further details were available at the time of going to press.