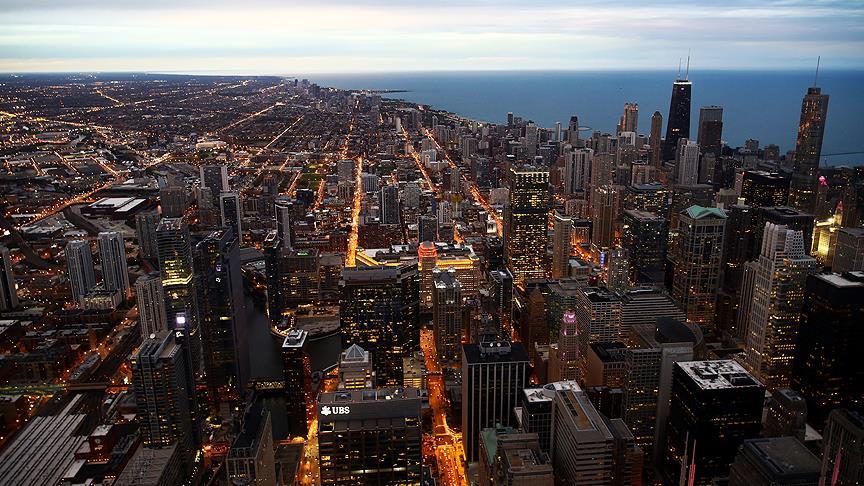 There were 762 murders in Chicago in 2016. It was the deadliest year in nearly two decades. The number alone doesn’t tell the entire story of Chicago’s bloodshed. There’s another statistic that points to a disturbing trend the city is facing: a surge.
There was more than a 50% increase in murders in just one year. Chicago hit 500 homicides before the end of the summer in 2016. In 2015, the city had less than 500 homicides total.
Five police districts on the south and west sides of the city accounted for nearly two-thirds of the increase in murders, according to Chicago police. The day-to-day breakdown of those figures is alarming. For example, there were 12 murders on Father’s Day weekend alone. The youngest victim was just 16. And crime didn’t subside over the holidays. On Christmas weekend, 12 people were killed, and police investigated 27 shootings.
A lot of the homicides in Chicago are gun-related. In 2016, there were 3,550 shooting incidents and 4,331 shooting victims, according to the Chicago Police Department.
Chicago has strict gun laws, which is why many gun rights advocates point to it as evidence that tighter regulation doesn’t equal less crime. But Chicago’s gun violence problem is more complicated. Sixty percent of the guns used in shootings were purchased out of state.
“We border Indiana and Wisconsin, which have really lax gun laws,” Chicago Police Superintendent Eddie Johnson said.
“We know that people from Chicago go across the border, fill up gym bags with illegal weapons from gun shows and things of that nature and they come back here and sell them to the gangs.”
Illinois Gov. Bruce Rauner recently signed a new gun control law that imposes harsher penalties on those who bring in guns from out of state to sell and do not have gun-owner ID cards.
The real tragedy in this city are the victims and the families left behind. One child age 16 or younger is murdered in the city every week on average. This has been happening for more than a quarter century, police records show.
Source: http://edition.cnn.com/2017/01/02/us/chicago-murder-rate-2016-visual-guide/