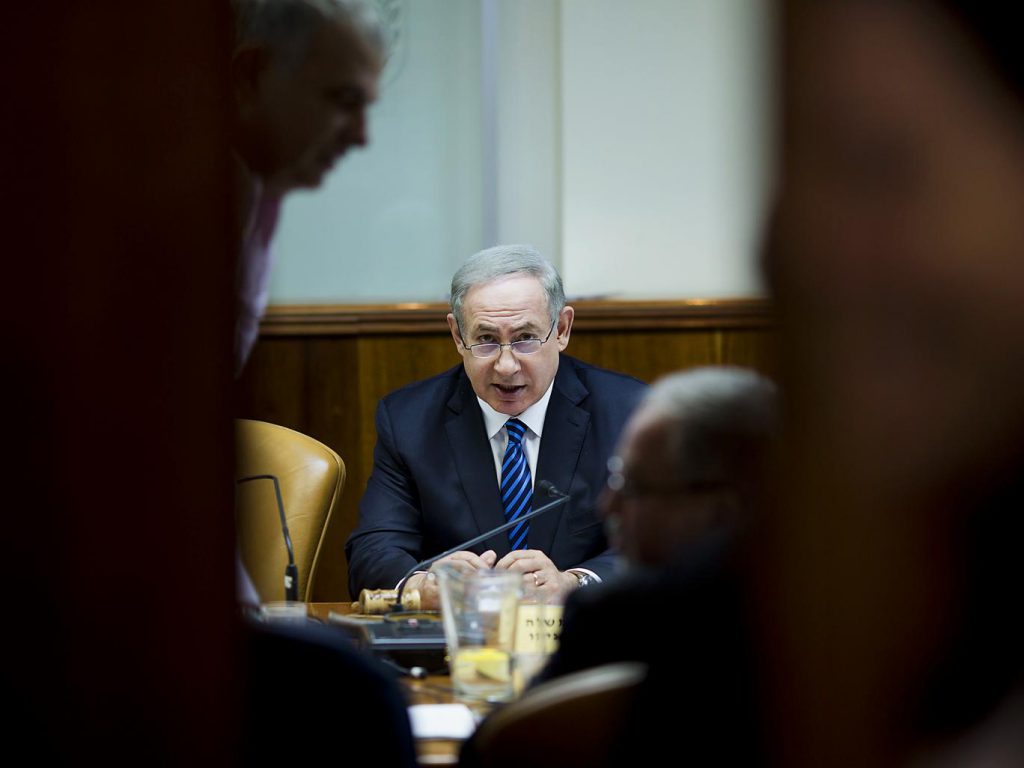 Israel has reportedly suspended all working ties with the embassies of 12 UN Security Council members following the passing of a UN resolution declaring the country’s settlements on Palestinian territories illegal.
Prime Minister Benjamin Netanyahu has called for Israel’s foreign ministry to temporarily limit working ties with the members who voted in favour of Friday’s resolution, according to CNN.
The resolution said Israel’s settlements in the West Bank and east Jerusalem, where 600,000 Israelis live, have “no legal validity” and constitute a “flagrant violation of international law”.
CNN reports that two senior Israeli officials claim Israel is suspending business with 12 of the 14 member states that helped pass the resolution. The states are listed as Britain, France, Russia, Japan, Angola, Uruguay, Senegal, China, Ukraine, Egypt, Spain and New Zealand.
The officials claim foreign ministers and ambassadors from the countries will not be able to meet with Mr Netanyahu and they will not be received at Israel’s foreign ministry.
The Israeli Foreign Affairs Ministry has denied the report. In a statement, a spokesperson for the department said the report was “simply untrue” and that “we’re talking about temporarily limiting our work with embassies and regarding dignitary visits.”
The ambassadors for Britain, France and Russia were among the 12 countries summoned to the foreign ministry in Jerusalem on Sunday, while Theresa May is reported to have been snubbed by Mr Netanyahu over a planned meeting in January, according to Israeli media.
The US abstained from the resolution but did not use its veto to block it, causing Mr Netanyahu to criticise the Obama administration in a series of statements.
“From the information that we have, we have no doubt that the Obama Administration initiated it, stood behind it, co-ordinated on the wording and demanded that it be passed,” Mr Netanyahu told his Cabinet on Sunday.
Mr Netanyahu’s official response to the resolution was released in a statement, which said: “Israel rejects this shameful anti-Israel resolution at the UN and will not abide by its terms.”
Riad Malki, the Palestinian foreign minister, said Mr Netanyahu was being disingenuous by calling the resolution anti-Israel.
“This resolution is about settlement activities, the two-state solution and ending the occupation,” he said. “Netanyahu, by his statements and his actions, is isolating Israel for the sake of settlements.”