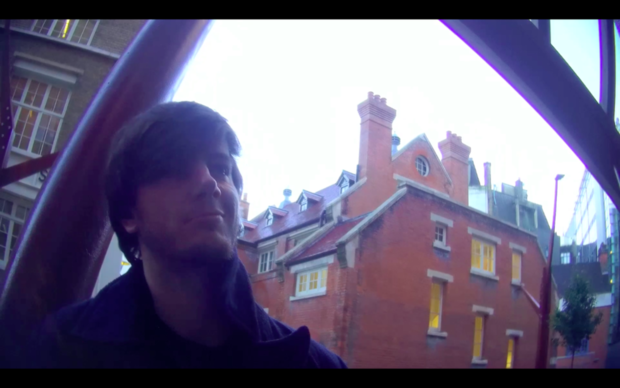 A senior official from the UK’s National Union of Students has been covertly filmed conspiring to oust the organisation’s president Malia Bouattia as part of a sting involving the Israeli embassy.
An undercover Al-Jazeera reporter – known only as Robin – posed as a political activist with links to the now disgraced Israeli diplomat Shai Masot to investigate the influence the Israeli embassy exerts on British politics.
“Robin” is heard discussing how to oust Bouattia from her position as NUS president with NUS Vice President Richard Brooks, after Masot introduces him as the Chairman of the Young Labour Friends of Israel.
In the secret recording, Brooks is filmed telling Robin that he accepted a trip to Israel funded by the Union of Jewish Students.
He is also heard to say that he was a key figure involved in attempts to remove Bouattia.
“So how can we get in touch with the people who are trying to oppose her?” asked Robin.
Brooks admitted to organising the faction against Bouattia, telling Robin to “drop me a line whenever you want to have a conversation” if he wished to speak to any figures opposed to Bouattia.
He is also heard to offer to put Robin in touch with anyone opposed to Bouattia from across the UK: “[If] you want to speak with someone in a certain geographical area, I’ll point you at the right people.”
Bouattia, the first Muslim woman of colour to lead the NUS, has been criticised by opponents for alleged anti-Semitism, claims that she denies.
Known for her years of pro-Palestine activism on campuses across the UK, Bouattia says she considers herself an opponent of “Zionist politics.”
Source: http://www.middleeasteye.net/news/revealed-how-nus-official-colluded-isr…