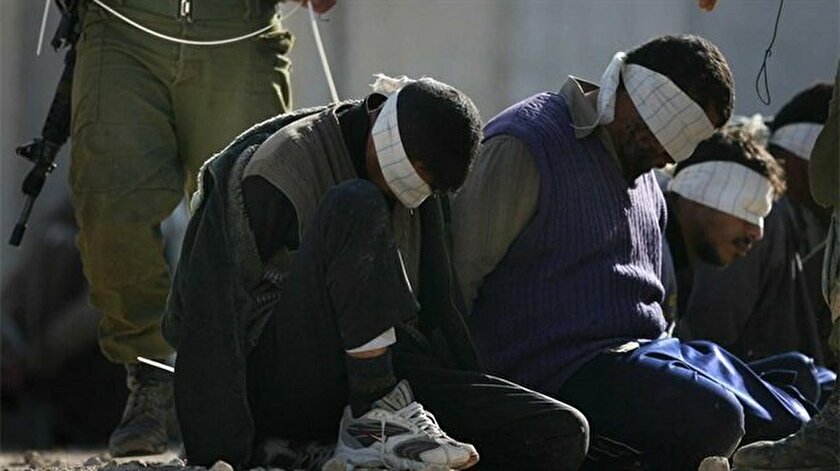 At least one of the four re-arrested Palestinian political prisoners has told his lawyer he is being subjected to physical and mental abuse and torture by Israeli interrogators, in their first meeting since being taken into custody last week.

Lawyer Khaled Mahajneh from the Palestinian Authority’s (PA) Commission of Detainees Affairs defence team met with his client Mohammed al-Ardah on Wednesday, after Israeli intelligence services lifted the ban on the prisoners’ access to their lawyers five days after their re-arrest.

Khaled Mahajneh gave an emotional interview to Palestine TV as he left Jalama Detention Center after seeing his client, who he said is being deprived of food, sleep and medical care while enduring intensive rounds of interrogation.

“Mohammed has undergone, and is still undergoing, a very difficult journey of torture,” said Khaled. “Upon his rearrest, Mohammed was taken to the Nazareth interrogation centre, where he was interrogated in a very ugly way.

“There were about 20 intelligence interrogators in a very small room who stripped him of all his clothes, including his undergarments, and forced him to remain naked for several hours. They gave him a shawl later to cover his genitals, and then transferred him to Jalama interrogation centre.”