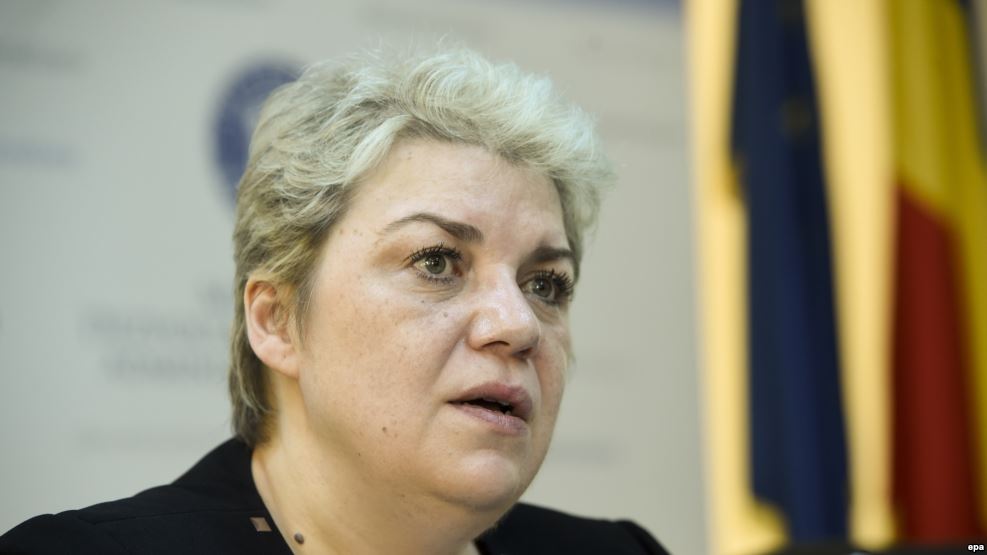 Romania’s president has rejected the Social Democratic Party’s candidate to be prime minister, Sevil Shhaideh, who would have been the country’s first Muslim and first female in the office.
Klaus Iohannis gave no reason on December 27 for refusing to accept Shhaideh, a little-known politician who had previously served for six months as Romania’s regional development minister.
“I have properly analyzed the arguments for and against [Shhaideh] and I have decided not to accept this proposal,” Iohannis said in a televised statement.
He called on the Social Democrats, who won the December 11 parliamentary elections, to make another nomination.
Liviu Dragnea, chairman of the Social Democrats, is ineligible to become prime minister because he was convicted of election fraud earlier this year and is on probation.
Dragnea’s close friendship with Shhaideh — he served as a witness to her 2011 marriage — led the opposition to claim she would act as the party leader’s puppet.