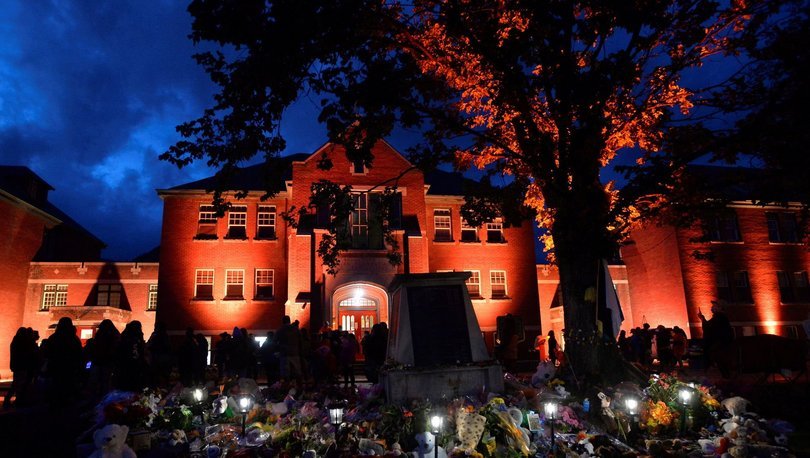 The Canadian government announced Tuesday that it has agreed to pay C$20 billion (US$15.7 billion) in compensation to the children of First Nations Indigenous families over a human rights complaint that has been ongoing since 2007.

The two ministers said a compensation agreement has been reached and signed by all parties in the long-running dispute over the child welfare system.

According to the agreement, the highest amount of compensation required by Canadian law will be C$40,000 per child for First Nations indigenous children, whose number reaches 50,000.

First Nations peoples are known as “one of the largest indigenous communities,” with Metis and Inuit Indians throughout Canada.

The legal battle for Indigenous children, which has become the number one agenda item in the country after the unofficial graves of unnamed children were discovered in the gardens of church-run boarding schools across Canada in the past year, began in 2007.

A human rights complaint filed in 2007 by the First Nations Child and Family Caring Society against the federal government in the Canadian Human Rights Tribunal (CHRT) alleged that the child welfare system was flawed and discriminated against Indigenous children, and the court delivered a judgment in 2016.

The CHRT ruled that the federal government discriminated against Indigenous children through underfunding in the child welfare system.

In 2019, the court ordered the federal government to pay up to C$40,000 to each child who was part of the domestic child welfare system from Jan. 1, 2006 along with their primary guardians.

The government and Indigenous groups have been negotiating since November 2021 after the federal government appealed the compensation decision.

As the negotiations continued, the Trudeau government announced on Dec. 13, 2021 that it had set aside C$40 billion to both compensate First Nations natives damaged by the child welfare system and to reform the existing system.

Following Prime Minister Justin Trudeau’s statement, the cases in the CHRT and the appeal courts were stopped, and then on the night of Dec. 31, 2021, it was announced that the parties had reached an agreement.

The agreement signed by the parties must be approved by the CHRT and the Federal Court in order to enter into force.